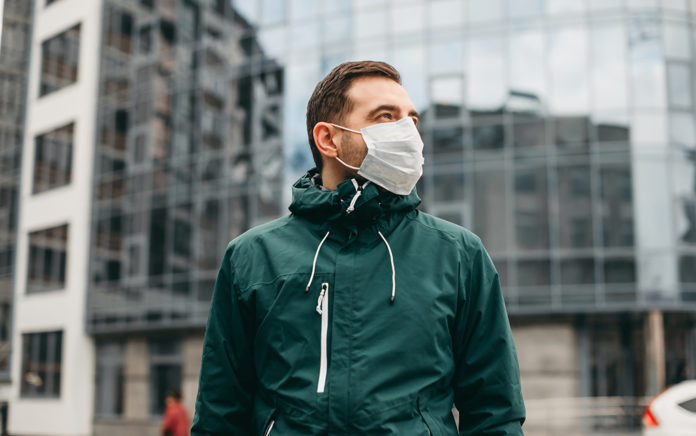 Recently, I wrote an article about why some pastors will likely resign when the “normal” returns after COVID. Here, I want to look at the other side of this story—pastors who may have been discouraged prior to COVID but are now finding new zeal in their pastorate. Here are some reasons they’re finding renewed hope: […]

Recently, I wrote an article about why some pastors will likely resign when the “normal” returns after COVID. Here, I want to look at the other side of this story—pastors who may have been discouraged prior to COVID but are now finding new zeal in their pastorate. Here are some reasons they’re finding renewed hope:

1. They’ve seen their churches support quick and often dramatic changes. The same folks who previously fought change have recognized the uniqueness of this situation and jumped on board—and their pastors have been both shocked and pleased. Accomplishing change without hearing complaints can lighten any pastor’s heart.

2. Their churches have continued to give sacrificially, even if they’ve had to learn to give electronically. I’ve been surprised by the number of churches that have, in fact, increased their giving during this crisis. I realize that folks may be spending much less on other things while sheltering in place, but they’re still making intentional decisions to support their church well.

3. They’ve spent more time actually connecting with and checking on their members – and they’ve remembered how much they love them. We pastors have the privilege of shepherding some really great people, even if every congregation has at least one knucklehead. Learning to love them again is always good.

4. They’ve seen benefits of the internet for reaching neighbors and the nations. Granted, it’s not easy to determine how many people have viewed services, but pastors who were almost forced into digital approaches to church have found those approaches to have value—and they’ve come to be grateful for the opportunities they present.

5. They’ve prayed more intentionally and passionately during the crisis. They’ve needed God’s wisdom in unique ways, and the speed with which changes had to occur drove them to their knees. There, they found peace, strength—and much needed renewal.

From Outreach Magazine  Should Your Church Return to a Single Service?

6. Their increased time with their family has been a joy. Too many pastors were previously giving little time to their spouse and children—at least, until a pandemic forced them home. Once they got past the immediate turmoil early in the COVID crisis, however, they’ve gained a renewed appreciation and love for their family. It’s been fun hanging out with them.

7. They’ve had more interaction with other pastors. During COVID, I’ve had many opportunities to equip and pray with groups of pastors via Zoom. In many cases, these pastors had spent very little time in fellowship and prayer prior to this crisis; some, though, have now developed strong supportive relationships with each other.

8. They’ve counted the blessings of still having a ministry job. They were concerned their position—or even their church itself—would not survive today’s stressors, but their church has rallied around them, assured them of their support, and even flourished a bit. As a result, the pastor has renewed vision for tomorrow.