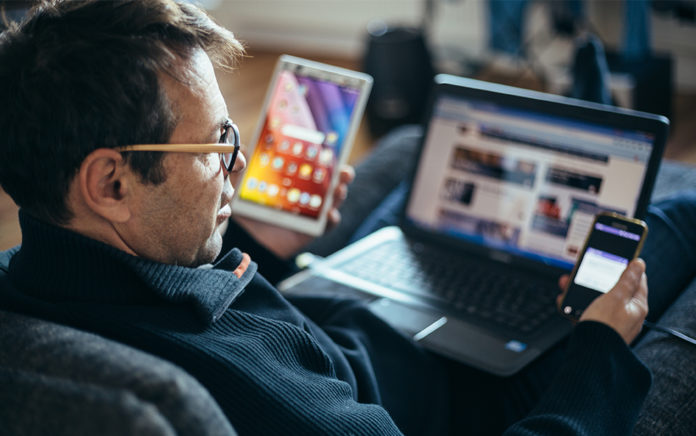 The Challenges and Benefits of Bivocational Ministry

As church leaders grappled with how to shepherd their flocks and find some semblance of community during the COVID-19 pandemic, many also wondered just how long their churches could survive financially in these troubled times. One thing we know for certain is that the financial impact of COVID-19 affects both new and existing churches. Since personnel is the largest expense in the typical church, more churches and church plants will likely be using bivocational pastors in the future.

LifeWay Research conducted a study for the Send Institute that asked 109 bivocational church planters about the greatest challenges and benefits of bivocational ministry. Learning from their experience can help adjust practices and mindsets going forward.

Scarcity forces prioritization. For a bivocational pastor, time is what is scarce. So, boundaries, planning and intentionality must be given to selecting the most important things for the pastor to personally do and how they can give meaningful support with brevity to the tasks given to others.

This is hard for many pastors. As they think about their role, they lament not having time to be strategic, to build relationships and to prepare more thoroughly for teaching. It means pastors have to adjust their expectations of themselves. One pastor in the study referred to this challenge as “being OK with getting things done rather than preoccupied with doing them with excellence.”

This is even harder when the congregation doesn’t agree on the priorities and expectations. As one church planter put it, “I live in a culture that expects the pastor to do everything, and I don’t even have time to do the essentials.” Another said, “The greatest challenge is time management and the frustration that can come from unrealistic expectations from previously ‘churched’ people.”

Conversations about the bivocational pastor’s role and expectations of the pastor need to occur among leaders and be communicated broadly to the whole congregation.

Closely related to the challenge of scarcity is finding the right balance of family, church and work. As pastors work another job, they can better identify with the many people in their congregation who struggle with similar challenges. As one planter described it, “Most people have many, many responsibilities, whether they be family, volunteer or multiple jobs.”

The reality is that each priority needs 100% of the pastor. One church planter said, “The greatest challenge is to run a business with excellence and plant a church. It is two full-time jobs, not half jobs.”

When the balance is off, it’s easy for a pastor to see this as a zero-sum game that looks impossible to win. Either the church is going to die from lack of care and leadership, or I’m going to die from stress and exhaustion. Some pastors work beyond their limits, describing it as “stretched thin,” “pulled in different directions” and “working way too many hours.”

When this balance is working right, however, it helps even if the long hours seem overwhelming. One planter observed, “Needing to worry about something else besides church sometimes is a healthy, necessary rhythm. It is necessary to have a new perspective other than church sometimes.”

It’s common to define our ideal work situation only to discover that perfect opportunity doesn’t exist. Bivocational church planters are evenly divided between those who would quit the nonchurch job tomorrow if they could (38%) and those that believe being bivocational is integral to their long-term strategy (41%). The remainder would be bivocational short-term, even if they didn’t have to.

The discontentment, angst and longing for the day they don’t have to have two jobs are sometimes palpable among these pastors. These feelings contrast sharply with others who have joy, excitement and find blessing in having two jobs. The difference is not in the situation God has called them to serve but in their attitude about it.

While scarcity, rhythm and contentment relate to navigating the challenges, bivocational ministry also has numerous benefits. One personal benefit is worrying less about personal finances. That second job meets the pastor’s family’s needs and reduces financial pressures for the church.

The limitations on the pastor’s time change the way the congregation thinks about ministry. One bivocational church planter said, “It forces you to think discipleship, not organization, which is beneficial in getting back to the heart of the church.”

The additional job also gives the pastor community connections, or as one pastor described it, “legitimately being part of the culture.” Another respondent said the advantage is “working with people who would not otherwise darken the door of a church.”

Having a second job also opens doors for ministry. One pastor described it as “the opportunity to interact with nonbelievers and do evangelism in natural settings,” while another said, “The benefit is working ‘in the world’ and having opportunities to share the gospel more naturally and frequently.”

If we look at kingdom economics, bivocational ministry is a better return on financial investment. A study done for the Church Planting Leadership Fellowship showed that congregations whose pastor had a full-time job outside the church received one-sixth the dollars from outside sources in their first year. Even by their fourth year, these congregations received one-third the outside funding as church plants with a pastor who didn’t have an outside job.

While none of these metrics capture all the ministry that goes on within a church, the number of attendees, percentage growth in attendance and new commitments to Christ is higher per dollar invested. Bivocational church plants get more done per dollar of funding.

Scarcity, rhythm and contentment are challenges for a bivocational pastor, but they can all be addressed with intentionality. The opportunities that come with planting oneself in the mission field and the efficiency of churches that spend less on personnel are real benefits for bivocational churches.