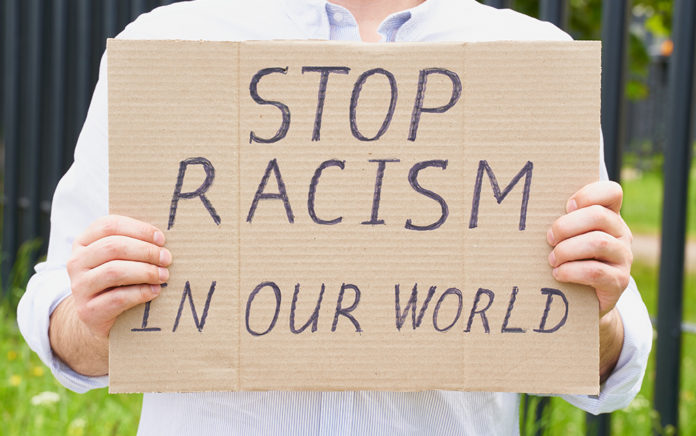 Why cultural intelligence is key to cultivating an anti-racist team.

The recent, shocking and brutal killings of Ahmaud Arbery and George Floyd and the shooting of Jacob Blake as seen on viral videos, have brought to light a historic, insidious disregard for Black human life that yet lingers in the hearts of some people, as well as in systems across the board. In response, majority-culture Christians, pastors and churches—in numbers, many suggest, like never before—are now acknowledging there is indeed a sickness in this country rooted in human depravity, nurtured by white privilege and conditioned by a culture established by and for a single people group over 400 years.

In the same way, then, that you wouldn’t walk down an aisle at Walgreens and randomly select over-the-counter medicines to treat an underlying heart condition self-diagnosis, wishful thinking and random approaches to cure the problem of racism will likely fail to yield results. This sickness cannot be rooted out apart from informed and intentional steps over time—steps that might begin with assessment of our own cultural intelligence (CQ®) as well as the collective CQ of our churches and leadership teams.

Based on nearly two decades of CQ research, the center’s mission is to build bridges and remove barriers for working and relating across cultures. Toward that end, the CQC offers a number of research-based assessments including CQ Basic, which has been taken by more than 150,000 people in 165 countries. CQ Assessments are the only academically valid measurement of cultural intelligence in the world.

CQ Basic is designed to measure an individual’s capability to work and relate effectively with people from different nationalities, ethnicities and cultural backgrounds. More specifically, it measures individual capabilities in four distinct areas: CQ Drive, CQ Knowledge, CQ Strategy and CQ Action. In addition, the CQ Pro assessment also provides a Cultural Values Profile to measure individual preferences that influence approach to life, school and work. When individual scores are aggregated—for instance, those of key paid and lay leadership in an organization, such as a church—the organization can determine its collective CQ at any given moment.

On June 15, 2020, the CQC published an article on its website titled “Using Cultural Intelligence to Create an Anti-Racist Organization” by Sandra Upton, the CQC’s vice president of educational initiatives. She said, “George Floyd wasn’t just murdered by an individual, he was murdered by a system. The system in the spotlight at the moment is law enforcement/criminal justice, but there’s just as much systemic racism in corporations, educational systems, health care systems, etc. We would completely miss the point of the peaceful protests happening across the country if we don’t make a commitment to look within our own organizations. So how do we do that?”

Upton suggests four specific ways the CQ Framework can be used to inform solutions for creating an anti-racist organization using:

CQ Knowledge: Improving your knowledge is an integral part of the process of effectively creating an anti-racist organization. Lean in with the intent to learn and grow.

CQ Strategy: Commit to and start the work. Focus on small wins—concrete and implementable action steps that move you forward and can be measured. Don’t measure your efforts by the attendance or how good the conversations were but what strategies and next steps were determined and implemented.

CQ Action: To make efforts stick, decisions, behaviors and actions must be consistent. As you work to assess old policies and develop new anti-racist policies, proof of change is revealed by consistent actions and behaviors.

When it comes to racial tensions, perhaps we’ve been self-diagnosing and guessing at treatments for far too long. Isn’t it time we take a more informed and intentional approach?