Home Features What Will Your Church Be Remembered For? 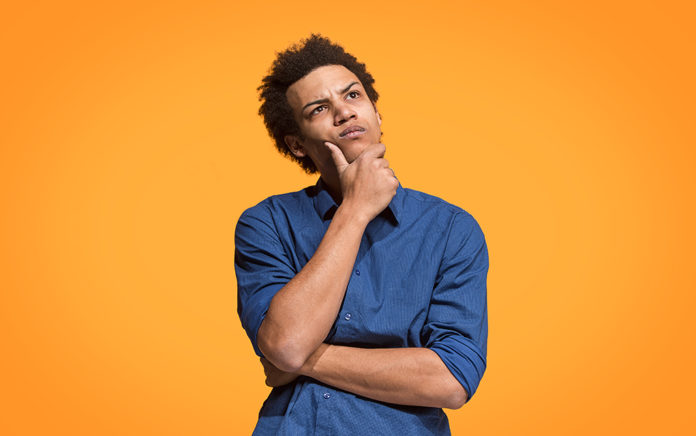 The church is at its best in times like these.

In this season, when you’re tempted to isolate emotionally and spiritually as well as physically, it’s important to move forward in faith, not backward in fear.

The early church, which saw tremendous growth in an age of frequent epidemics, wasn’t known for stockpiling ample food for themselves or spreading fear on social media. Nor, as I’ve heard said, was Mother Teresa’s legacy built on hoarding months of supplies for herself and then berating the poor of Calcutta on why they weren’t as wise as she was.

Christian witnesses throughout history have been known for hope, faith and self-sacrifice, following a Savior who ran toward tragedy and pain, not away from it.

Historian Rodney Stark describes how God used a moment like this in the early days of the church to expand the gospel in unprecedented ways.

In A.D. 250, an enormous plague struck the Roman Empire, killing an average of 5,000 people every day. At this time, Christians were less than 2% of the entire population. Their numbers were growing, but statistically speaking, they were nearly insignificant.

Yet, despite their numbers, their response to this pandemic won admiration and a greater following. Dionysius, bishop of Corinth, reported:

“Most of our brother Christians showed unbounded love and loyalty, never sparing themselves and thinking only of one another. Heedless of danger, they took charge of the sick, attending to their every need and ministering to them in Christ, and with them departed this life serenely happy. … Many, in nursing and curing others, transferred their death to themselves and died in their stead.”

Outside the church, the situation was much different. Dionysius continues:

“But with non-Christians everything was quite otherwise. They deserted those who began to be sick, and fled from their dearest friends. They shunned any participation or fellowship with death; which yet, with all their precautions, it was not easy for them to escape.”

Dr. Stark even points out, in evident irony, that Christian death rates in many of these plagues were actually lower than that of those who simply fled. In some cases, by as much as half!

Some analysts say it was because of their strong sense of community, their commitment to care for each other, and their robust hope in the face of death. In their willingness to embrace death, they found life.

Like the early church, we find ourselves in a time of great crisis—and of great opportunity. Andy Crouch explains this in his article, Love in the Time of Coronavirus (emphasis added):

“[If you were a third-century Roman], after you had recovered from the plague, after all, where would you want to worship? The pagan temple whose priests and elite benefactors had fled at the first sign of trouble? Or the household of the neighbor who had brought you food and water, care and concern, at great risk to themselves?

“When this plague has passed, what will our neighbors remember of us? Will they remember that the Christians took immediate, decisive action to protect the vulnerable, even at great personal and organizational cost? Will they remember that, being prepared and free from panic, the households of their Christian neighbors were able to visit the needy (while protecting them by keeping appropriate social distance!), provide for their needs, and bring hope?”

Brothers and sisters, this is when we can be at our best. Look for opportunities to care for the weakest and most vulnerable in your community—for your elderly neighbor, for the hourly worker who has just lost his job, for the medical worker struggling to work without childcare. (And, for instance, as government stimulus checks start hitting your bank accounts, remember that God doesn’t give to his children to increase their standard of living but to increase their standard of giving.)

If you’re at the Summit, we’ve outlined how you can help care for your neighbors right away. If you aren’t at the Summit, see if your church has posted specific ways you can help online. Or you might simply get ideas from some of the good that’s circulating around social media right now.

In running toward the broken and sick with gestures of kindness, words of encouragement and shared resources, we display a love free of fear and rooted in the hope of the gospel.

That kind of love will be hard to forget.