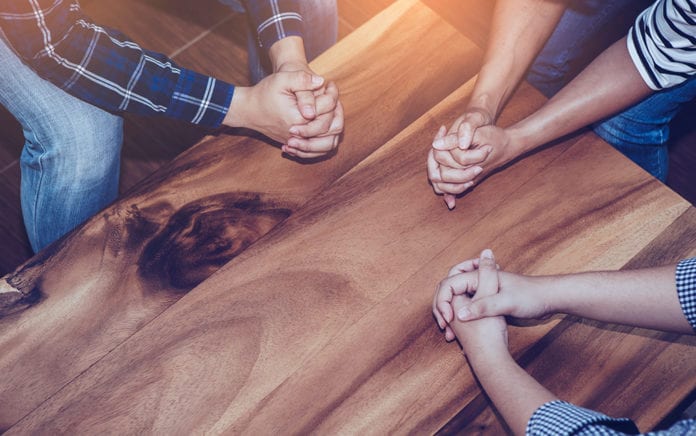 The most important person in a small group is the leader. Here are reasons why it’s so important to choose them wisely.

• If the problem is bad curriculum, a good leader can still take bad material, revise it as needed and teach it well. The best leaders know they don’t teach curriculum anyway; they teach people.

• If the meeting place is not inviting, a good leader can somehow make it inviting. He or she can make the group convening under a stairway in a crowded building feel blessed. I know—I’ve been in that group.

• If someone talks too much, a good leader can regain control of the group. Strong leaders make sure no one dominates the discussion.

• If the group doesn’t pray, the good leader does what almost sounds contradictory: he or she leads them to stop leading their lives in their own power, instead spending time on their face before God.

• If the group isn’t reaching new people, a good leader grieves, prays, and takes the lead in reaching out to unchurched people. The best leaders are evangelistic examples.

• If the group is inwardly focused, a good leader will work continually to keep them focused on people who aren’t in the group. He or she turns the group’s eyes toward the unreached.

• If the group doesn’t want to multiply, a good leader casts a vision of reproduction. Even if only a few buy into the vision, strong leaders plan to send out their best to start new groups.

• If prayer times in the group are really gossip sessions, a good leader puts the brakes on such discussions. He or she reminds the group, “Were it not for the grace of God, we’d all be there … so we pray, not tell tales.”

• If the group seems to be dying, a good leader asks “why”—including asking, “Might I be the problem?” The best leaders are willing to serve elsewhere if necessary for the good of the group.

• If the group never starts or ends on time, a good leader knows he or she is responsible for fixing that problem.

• If the church has no new small group leaders, a good leader prioritizes raising up the next generation of leaders. The strongest leaders are constantly and willingly in the process of replacing themselves.

• If the church is facing internal struggle, a good leader can limit negative discussion and promote unity. I’m convinced that God will hold small group leaders accountable if they allow their groups to sow dissension in the church.

• If other small group leaders in the church aren’t doing their job, a good leader nevertheless remembers that he or she will answer to God as one who teaches (James 3:1). Strong leaders set the example, not follow the crowd.

What’s my point? It’s really simple: Small group leaders are so important that churches must prayerfully and wisely enlist the best ones—and deal with the bad ones. To leave in place a small group leader who is inwardly-focused, personal kingdom-oriented, intentionally or subtly divisive, and/or poorly gifted to teach the Word is almost unforgivable.

From Outreach Magazine  Intentional and Organic

This article was originally published on ChuckLawless.com.