Home Features What Is the Posture of Your Heart Toward Missions? 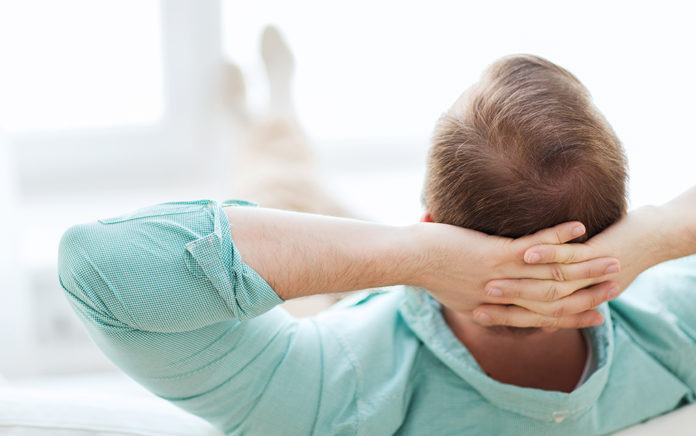 Unpacking what we mean when we say, “God can use me right where I am.”

Through my involvement in missions and in my work as an editor for missions organizations, I’ve heard an oft-repeated phrase: “God can use me right where I am.” Sometimes the phrase is spoken in passing in a conversation about missions. Other times it’s a comment on an article or social media post about missions.

While the statement is certainly true on its face, what’s interesting about it is that its meaning changes depending on the context and who’s saying it. In my experience, this phrase is generally spoken by those who have considered—or those who are refusing to consider—a call to take the gospel overseas. In these cases, it can either be an encouragement or an excuse.

On one hand, this phrase is spoken as a means of encouragement. There are many who desire to be sent overseas as full-time missionaries or marketplace workers for the sake of sharing the gospel with unreached peoples. But—at least for now—the Lord has not permitted them to take the gospel abroad, whether for health, family, financial or other reasons. In this case, it is both encouraging and necessary to remember that the Lord can and does use us for his glory right where he has placed us in this moment in time.

If you’re in this boat, take this time to learn, develop and practice missionary skills. All around you, there are people who need the saving message of Jesus Christ. Not only that, but there are unreached people groups that live in our neighborhoods and cities. Maybe the Lord will use you to save some, who can themselves take the gospel back to their home countries.

If you are feeling discouraged by what you feel is a delay or outright “no” to your desire to be sent overseas, be encouraged. Know that where you live, where you work, and your relationships are no accident (Acts 17). The Lord can, indeed, use you right where you are.

On the other hand, though, some may be using the words, “God can use me right where I am,” as an excuse for not going. Perhaps someone attempted to be sent abroad but were prevented by the same reasons listed above—only they reacted in bitterness instead of hope.

From Outreach Magazine  You’re Not Called to EVERY Ministry

Or, there are those who are avoiding the question altogether. Some simply don’t understand why believers would go overseas when there are unbelievers in their own backyards. Some don’t—or won’t—consider leaving the comforts of home for a foreign country. And so, they excuse themselves from gospel ministry abroad with the same phrase that others use as an encouragement.

What is ironic, though, is that some who use these words as an excuse often aren’t exactly obeying the Great Commission in their own backyards anyway. Perhaps discouragement has paralyzed them from work. Or, perhaps their hearts have been hardened toward the lost.

If this is you, consider some questions:

• Are you ignoring a call to obey the Great Commission overseas?
• If you’ve tried being sent abroad as a missionary but have not been able to go, are you bitter and/or angry about it?
• Do you look down on those who move to a different country to share the gospel with unreached people? If so, why?
• Do you use the phrase “God can use me right where I am” as an excuse for inaction?
• Is there anything you need to repent of—a poor attitude, disobedience, bitterness, indifference?

If you answer “yes” to any of those questions, then you may need to repent of any bitterness and/or disobedience. Ask the Lord to soften your heart and help you to truly obey the Great Commission at home and, if he is calling you, overseas. Instead of using the phrase “God can use me right where I am” as an excuse for disobedience, start considering it an encouragement to live missionally at home and take steps to be sent overseas.

As I mentioned above, the phrase “God can use me right where I am” is usually spoken by those who have considered a calling to become missionaries in another country. But, keep in mind, not everyone is called overseas. You may be specifically called to carry out the Great Commission in the U.S.

From Outreach Magazine  Clean, Living Water for All: The Mission of Water4

If you fall in this category, I encourage you to continue obeying that calling. Serve your local church, share the gospel in your neighborhoods and help other believers see how they can obey the Great Commission. The Lord may be using you to help others discern a call to take the gospel overseas, so encourage others to go and support them as they do.

Consider, too, that God may be calling you to plant or replant a church and that may still mean moving from your current home. You may be called to be sent from your church, just not overseas.

But, I also encourage you to never take overseas ministry off the table. More believers should be sent overseas than are, and one day the Lord may indeed call you to go. As Danny Akin, president of Southeastern Baptist Theological Seminary, often says to his students, “Ask not, ‘Why should I go?’” but rather ‘Why should I stay?’”

God can, and does, use believers all over the world right where they are to bring glory to his name. It is a privilege to be included in his mission. Let’s not squander his call to make disciples of all nations.