Home Features Why New Believers Are the Lifeblood of the Church 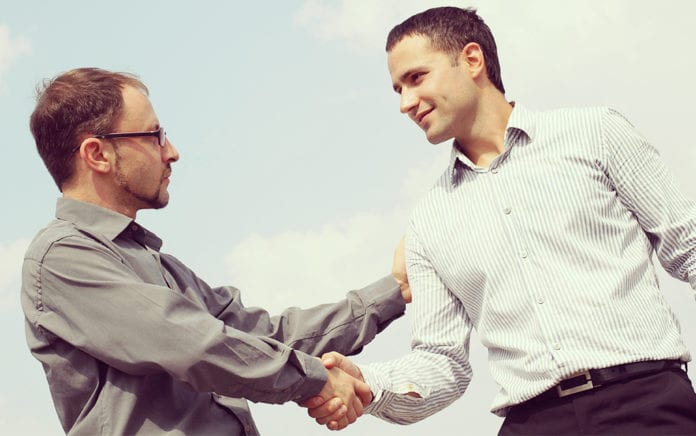 “So encourage each other and build each other up, just as you are already doing.”
—1 Thessalonians 5:11

New believers are the lifeblood of the church, but they are also the lifeblood of older Christians. Some churches grow by church transfer, in which most of their congregants come from other churches. Harvest Christian Fellowship grows primarily from new convert growth. We are an evangelistic church, without apology.

I believe that Christ died for the whole world, and whoever will believe in him can be forgiven of their sins. My job is to preach the gospel and invite people to Jesus Christ, and I will keep doing this.

From Outreach Magazine  9 Signs We Are Asleep in the Light

We are all called to do this. Yet many of us would admit that we just don’t. If you take a new believer under your wing, not only will you help someone else, but you will also help yourself.

This article originally appeared on GregLaurie.com.