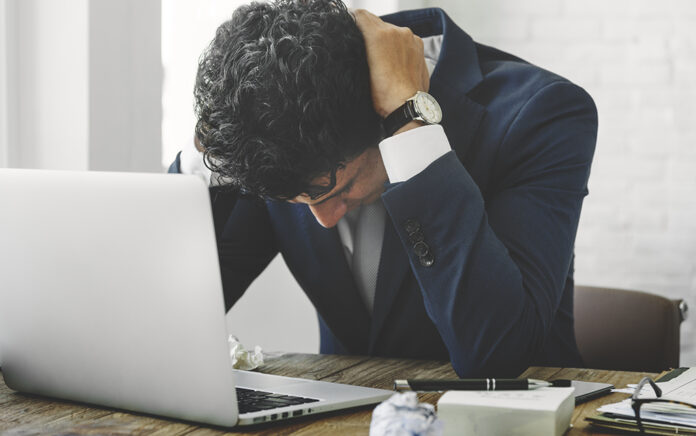 I carry scars from those conflicts. I served six churches for forty-two years, and found a few people in every church who, although in places of leadership, had no use for the pastor and certainly no intention to honor him or follow his leadership.

But all these things they will do to you for My name’s sake, because they do not know the One who sent Me.  (John 15:21)

They seized his slaves and mistreated them and killed them.  The king was enraged and sent his armies and destroyed those murderers and set their city on fire.  (Matthew 22:6-7).

Whenever I find a church member who loves and honors their pastor, I feel so good one might think I was their shepherd. But no, I’m just rejoicing that they get it right.  But on the other hand…

There is among us a large contingent of members who are forever unhappy with their ministers and are constantly warring against them.  A number of these I have personally pastored.  Or tried to.  There is no shepherding of people who are not “of the Lord’s flock” (see Psalm 100:3).

They sit in the congregation on Sundays staring a hole through the pastor.  Before and after the service they meet with others to complain and often to plot how to rid their church of such a problem.  Some will slander him, abuse him, and oppose everything he proposes.

Everything is about them.  They want a certain kind of sermon, want programs of a particular nature, want the preacher to shape his ministry in the way they are comfortable with.  And because he doesn’t, they are making sure he knows it.

A pastor told me why he resigned the church he has pastored the last half-dozen years.  The stress of the opposition was killing him.  “I refused bribes and endured threats.  My wife and children were photographed, stalked, and harassed.  They left messages of profanity in my home mailbox, and tried to vote me out several times.  We lost a few members and others boycotted my sermons.”

Why did they do this, I asked.  “What would those people say were the reasons for their behavior?”

His answer was a familiar story.  I cannot tell how many times I have heard this.

“They would say I didn’t understand the high value of their heritage.  They had a longstanding system that ran the church.  When I tried to include others, they felt threatened and took this as disrespect.  They said, ‘You need to learn how we do things around here.’  (I thought, “Wonder how they feel about the pastor being appointed by the Holy Spirit as the overseer of the church?”  That’s Acts 20:28.)

“They admitted I had not done one thing unethical or immoral.  Some said I was ‘the best Bible teacher they’d ever had.’  They just hated how I did things.  They felt it was a personality mismatch, that I was not a good fit for ‘their’ church.”

I’ve pastored those people.  Well, not the exact same people, but their clones.  They’re in churches all over.

From Outreach Magazine  3 Challenges for Every Church Planter

I carry scars from those conflicts. I served six churches for forty-two years, and found a few people in every church who, although in places of leadership, had no use for the pastor and certainly no intention to honor him or follow his leadership.  The last two churches I served, a span covering eighteen years, were fairly well dominated by groups who fought me on everything, found fault with anything I did, and rejoiced in my difficulties.

After being retired for years, I frequently find myself reflecting on these difficult members.  Why did they do what they did?  Some had organized against me before I had even arrived on the field.  So, I knew it had nothing to do with me, and that I should not take it personally (although that’s hard to do; try it sometime).

In time, I came to an understanding from Scripture that–to my satisfaction at least–explains the misbehavior of those who hate their pastors.

Remember the word that I said to you, ‘A slave is not greater than his master.  If they persecuted Me, they will also persecute you; if they kept My word, they will keep yours also.’

But all these things they will do to you for My name’s sake, because they do not know the One who sent Me.  If I had not come and spoken to them, they would not have sin, but now they had no excuse for their sin.  He who hates me hates My Father also.  If I had not done among them the works which no one else did, they would not have sin; but now they have both seen and hated Me and My Father as well.

But they have done this to fulfill the word that is written in their law, ‘They hated me without a cause.’

In this, I find five reasons why they hated Jesus and by inference will hate His servants also…

From Outreach Magazine  How to Rediscover Your Purpose in Ministry

So, pastors–and other servants of the Lord who are swept up in this anti-God movement–we conclude the following–

One. The way they treat you is an indication of how they feel about Jesus.

Two.  It’s a substitute for their not being able to do the same (hostile) things to Jesus.

Four.  The Lord will deal with their misbehavior in His own time and ways.  It’s not necessary for you to do anything.

Five.  The proof of their atheism and unbelief is that they will scoff at all of this.  They do not believe what Jesus said and will be looking for ways of justifying and rationalizing their actions.

Six.  From the Parable of the Tares (Matthew 13:24ff), we conclude that our job is not to remove the tares (the fake wheat; the unbelievers) from the field.  That will be the Lord’s doing when He returns.  Besides, it’s not always possible for us to know whether someone is an outright unbeliever or a carnal Christian, since they often act and talk alike.

Seven.  So, we go on trying to pastor (lead, bless, help, counsel, disciple, etc) each person, leaving the results of our efforts in the hands of the Lord.

A believer in Jesus Christ will approach all spiritual leaders with caution and honor.  I almost want to say “with a healthy amount of fear and trembling,” since what we do to the leadership the Lord Jesus takes personally.

Hebrews 6:10 has a good word for us on this.  God is not unjust so as to forget your work and the love that you have shown toward His name in having ministered to the saints, and in still ministering.

This article originally appeared on joemckeever.com and is reposted here by permission.