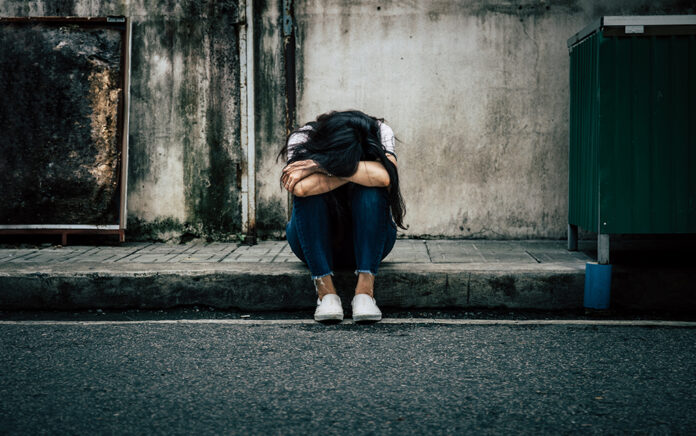 After what was a scary year for many, more Americans say they want to avoid fear.

Fear topping the list is a marked change from a 2016 Lifeway Research study that found Americans more evenly divided, but with shame (38%) being the emotion people most wanted to avoid, followed by guilt (31%) and fear (30%).

“For many Americans, circumstances in 2020 led to an increased focus on their fears,” said Scott McConnell, executive director of Lifeway Research. “Many feared getting COVID; others feared social unrest during protests; and politicians played on people’s fears in ads and speeches.”

Adherents of non-Christian religions (57%), adults 65 and older (49%), and those with a high school diploma or less (46%) are among the Americans most likely to say they want to avoid fear most of all.

When thinking about the adversity they faced last year, Americans looked around, looked up and looked at their bank accounts to provide them with hope.

“About half as many Americans who identify with a religious faith credit that faith with giving them hope during 2020,” said McConnell. “The Christian faith points followers of Jesus to a more hopeful future, which should shine even brighter during dark times.”

Americans who struggle to find hope are more likely to be those with a high school diploma or less (8%) and the religiously unaffiliated (12%). Only 1% of Americans with evangelical beliefs say they had no hope in 2020 compared to 8% of those without such beliefs. Among Christians, those who attend worship services four times a month or more (2%) are less likely than those who attend less than once a month (7%) to have faced last year without hope.

“The events of 2020 led some to reevaluate their priorities, with fewer desiring respect. But most responded from what was already a priority for them,” said McConnell. “Resistance to social distancing mandates was likely motivated by the desire for personal freedom. Speaking up about racial injustice was likely motivated by the desire to overcome power differences in society.”

Men (39%) are more likely than women (33%) to say they desire personal freedom most of all. College graduates (44%) are also more likely than those with a high school diploma or less (32%) to point to freedom as their top desire.

U.S. adults are almost twice as likely to say the outcome they value most is obtaining security and safety (45%) compared to reaching their potential (25%) or bringing honor to my family and friends (24%).

U.S. adults are almost twice as likely to say the outcome they value most is obtaining security and safety (45%) compared to reaching their potential (25%) or bringing honor to my family and friends (24%).

While Americans overwhelmingly say they get the most satisfaction from doing the right thing, they’d much rather eliminate anxiety from their lives than wrongdoing.

Around 4 in 5 adults (79%) say it would bring them the most satisfaction to know they had done the right thing, compared to their political party being in power (7%) or obtaining social recognition or status (7%).

When asked what they would remove completely from their life if they could, however, Americans pick anxiety (46%) over wrongdoing (34%) and humiliation (11%).

U.S. adults are also most likely to say someone suffering unfairly (60%) angers them the most compared to someone breaking the law (29%) or someone embarrassing their community (5%).

“When Americans approach life so differently, it’s not surprising that we frequently misunderstand each other,” said McConnell.