Home Resources Research: 1 in 5 Churches May Close Due to Pandemic 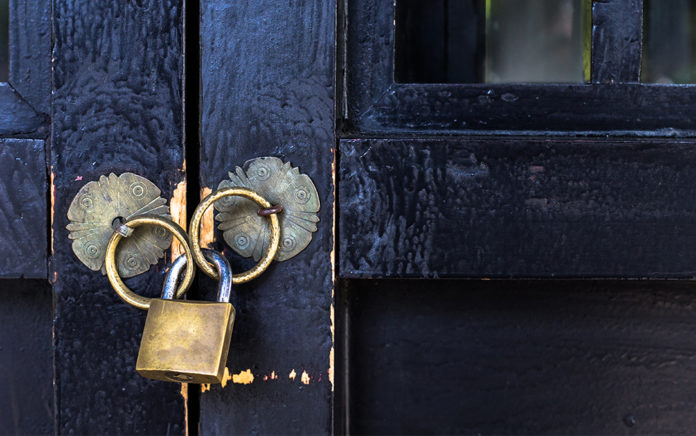 Up to 1 in 5 churches could close their doors permanently as a result of shutdowns from COVID-19 closure orders, according to David Kinnaman, president of Barna Group. While many churches have reopened, he says, fewer people are attending in person, which is having an impact on donations.

“[Churches are] recognizing that the relationships that they thought were much deeper with people were actually not as deep as they expected,” Kinnaman told NPR in an Aug. 24, 2020, interview. “Simply reopening a church doesn’t fix the underlying economic challenges that you might have.”

An April 2020 State of the Plate constituency-based survey of leaders from over 1,000 churches revealed 65% had seen a giving decrease since mid-March as churches stopped holding in-person services.

Barna also recently reported that, among practicing Christians—those who identify as Christian, agree strongly that faith is very important in their lives and attend church at least monthly (prior to COVID-19)—over half (53%) say they have streamed their regular church online within the past four weeks. Another 34% admit to streaming a different church service online other than their own, essentially “church hopping” digitally.

Kinnaman believes online church is here to stay. “I think also it’s really going to change the way people think about their donation relationship with local churches, as well. There’ll have to be even greater demonstration of the value that a church brings not just to those who attend but also those who are part of this community.”