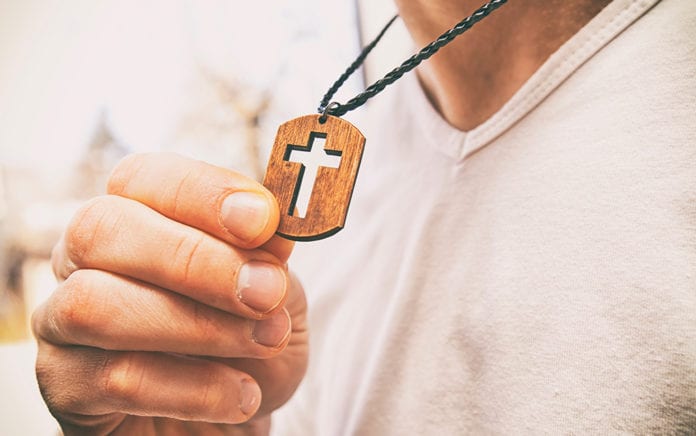 LifeWay: Those who stopped attending church are more likely to say they believe in God, but are uncertain about Christianity.

Most young adults who attended church as a teenager say they believe in God today, but fewer consider themselves devout Christians. And as a whole, they have conflicting recollections about the churches they attended in high school.

LifeWay Research surveyed more than 2,000 American adults between the ages of 23 and 30 who attended a Protestant church twice a month or more for at least a year as a teenager.

Only a small number say they are uncertain about their belief in God (5 percent) or say they don’t believe in God or in any higher being (4 percent).

Two-thirds (66 percent) of those who attended church regularly in high school dropped out for at least one year as a young adult.

“During the years most young adults are gone from church, they tend to hang onto their faith but don’t make it a priority,” said Scott McConnell, executive director of LifeWay Research.

Researchers found significantly different spiritual perspectives between those who dropped out of church and those who stayed.

Those who dropped out of church as young adults are less likely to say they consider themselves a devout Christian today compared to those who stayed in church (29 to 60 percent).

From Outreach Magazine  What You Need to Know About TikTok

Among all young adults who attended a Protestant church as a teenager, 61 percent say they currently spend regular time in prayer privately. Half (49 percent) want the church to help guide their decisions in everyday life. Fewer say they consistently give financially to the church (37 percent), spend regular time reading the Bible privately (36 percent) or attend a church small group (32 percent).

Those who didn’t drop out of church are more likely to say they do each of these.

“Prayer is the only spiritual practice in which a majority of young adults participate,” said McConnell. “While most maintain a Christian identity, they admit their devotion to Jesus is either not all it could be or is even in doubt.”

When the young adults think about the years immediately after high school, those who stayed in church felt welcomed, connected and mostly agreed with what they heard at their church. Those who dropped out of church had vastly different perceptions of the congregations they left behind.

When asked to share the opinions they had as an 18- to 22-year-old about the church they attended in high school, half (52 percent) say they agreed with the beliefs their church taught. Similar numbers (49 percent) say their church genuinely demonstrated how to follow Jesus.

Perceptions were significantly different, however, between those who remained in church during that time and those who dropped out.

“Jesus didn’t intend for people to follow him alone,” said McConnell. “Some of the starkest differences we see between those who attend church as young adults and those who don’t is how connected they feel with others at a church.”