Home Resources Barna: Over Half of Churchgoers Don’t Know the Great Commission 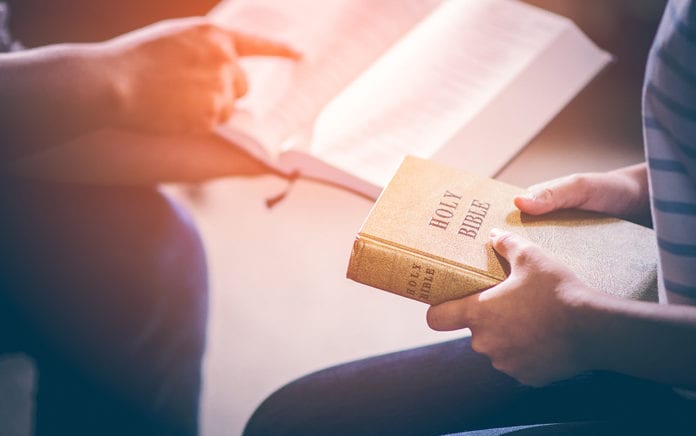 Allen Yeh: We need a new “William Carey” moment in the church.

A major finding from Barna’s Translating the Great Commission report, produced in partnership with Seed Company, is that more than half of U.S. churchgoers have not heard of the Great Commission. Additionally, even when presented with a list of passages, 37 percent don’t recognize which well-known passage typically goes by this name.

Since releasing this data, Barna has heard from members and leaders of the church who were surprised or even concerned by this statistic, wondering what it might also reveal about the nature of sermon teaching, biblical literacy and engagement or Christian missions today. Below, Allen Yeh, an associate professor of intercultural studies and missiology at Biola University and the author of Polycentric Missiology, weighs in on how the dynamics of spreading the gospel and making disciples are playing out in their respective contexts.

Barna: A key (and some would say surprising) finding in our report is that half of U.S. churchgoers have not heard of “the Great Commission.” Why do you think this is?

I think some of the ignorance of this term can be attributed to churches not teaching this concept enough any more. I certainly heard it a lot growing up, but perhaps it has been lost on this current generation of believers. Maybe we need a new “William Carey” to revitalize interest and educate people again on it.

From Outreach Magazine  Why Design Matters When Building a Church

For information on this research and more, go to Barna.com.

ABOUT US
Sharing stories of outreach, helping Christian leadership discover the ideas, innovations and resources that will equip them to advance the kingdom of God through the outreach efforts of the local church.
Contact us: [email protected]m
FOLLOW US
© Copyright - Outreach, Inc
WP Twitter Auto Publish Powered By : XYZScripts.com