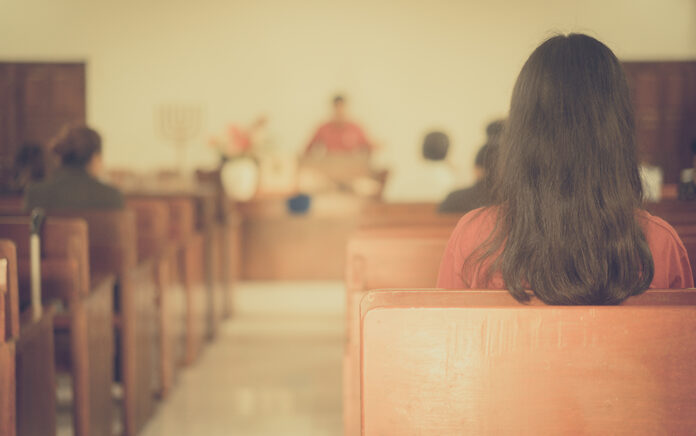 How Northwest Church in Mt. Prospect came back to life

Northwest Church, located in Mt. Prospect, Illinois, is an Assemblies of God congregation that was founded almost 60 years ago. In its heyday in the early 1990s, the church reached a weekly attendance of 1,200 people. When I began working with the congregation, approximately 50 people still attended. I was officially installed as the lead pastor on Jan. 20, 2020, six weeks before the COVID-19 pandemic shut down much of the country.

The people remaining in the church were faithful and strong but weary. Their tenacity had kept the church hopeful for potential revitalization. They had done all they could do and were in survival mode.

The biggest challenge I faced was shifting the perspective. Because they were in survival mode, they had turned inward. In the year before I arrived, no one had been saved or baptized, and there were no new members. Instead, the congregation was in decline and had no vision.

But God was writing a story, and he wasn’t finished. The congregation needed renewed hope and confidence that God had a plan for them. I began to teach and emphasize that Christianity is about God’s mission. We all have a story of forgiveness and participate in God’s mission to share this redemptive message locally and with the nations. At Northwest Church, we began to look for opportunities to share our faith story with one another. If the church is to share the redemptive message of God with others, it is hard to execute that calling if we do not know one another’s story.

I also needed to facilitate a mindset shift. I began to paint a picture of what a stable church looked like. As we thought through this, we realized that a stable church has a critical mass, it regularly meets its budgetary needs, and it has a significant percentage of the congregation serving and leading. Based on our room size and history, we felt we needed a minimum of 85 people to achieve our critical mass goal and financially sustain the church. We right-sized our budget, increasing it by 10%. In addition, we set a target that 20% of the people attending would serve in various ways each Sunday.

By painting a clear picture of what we needed to move from survival to stability, our leadership rallied together in pursuit of God’s plan. Excitement grew, and the congregation responded.

I have learned a lot through this revitalization experience, but the most important lesson is that it is OK to not have the answer. My leadership approach is to position us to ask the right questions rather than attempting to provide the right answers. Some of these questions are so simple. For example, “What is God actually asking us to do?” This powerful question leads us as individuals and as a congregation to interact with God.

Another question is “What can we do?” Rather than focus on a pipe dream, we inquire as to what has God positioned us to do.

Prior to my arrival at the church, I had met with the leadership several times. Excitement began to grow. In anticipation, a new family started attending the church. Attendance topped 100 on my first Sunday. I was officially installed as the lead pastor on my third Sunday at the church. We had wanted a great attendance that day as we were celebrating. Our goal was 200. I set the pace by meeting people in the community, calling people with connection to our church and inviting friends. We saw an attendance of 254 people that Sunday.

As I debriefed the installation service with my team, I asked, “What are you learning?” Their response was, “God is still at work” and “We can follow vision.” So, I’ve tried to keep crafting short-term vision. I keep focused not on where we are but on what the next step will look like.

I then asked, “What do you want to measure?” They had a hard time answering. The focus was primarily on the budget. I explained, “I want to measure how many people meet Jesus and how many people serve.” They also wanted to increase church membership. In 2020, despite the pandemic, 19 people became followers of Jesus and 14 people joined the church.

I also learned to expand their thinking rather than replace it. The congregation had been praying that no more people would leave. So, we kept that prayer, and added to it. We began to pray that people who didn’t know Jesus would join our church family and be discipled. We also prayed that people who had left our church but who align with the vision and the mission would come back. We are seeing all three of these prayers being answered.

From Outreach Magazine  Can the Church Thrive in a Non-Christian World?

It is so important for a revitalization pastor to understand that it is not about doing something to the church but doing something with the church. Don’t come in to fix them. Instead, as a shepherd, be with them. Listen carefully and lead collaboratively. By looking outward and focusing on God’s mission together, amazing things can happen.