Home Features 5 Types of Toxic Gifts to a Church 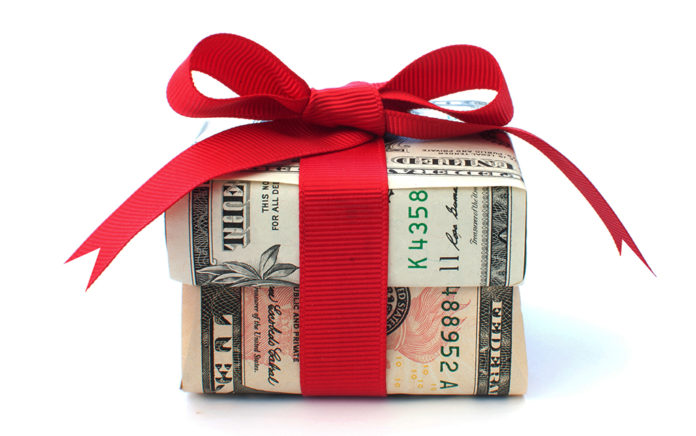 Some “gifts” can actually hurt a church.

“I’m just happy when our church gets any type of gifts.”

The comment came from a pastor whose church struggled regularly to meet budget. I get it. Any financial gift can seem better than no gifts.

But I have worked with dozens of churches where some types of financial or other gifts can actually hurt a church. Here are five of the most common examples, recognizing that some of them can overlap.

1. Hostage gifts. Typically, these gifts come from members who are some of the biggest givers in the church. They remind the pastor and other leaders that the church would be hurt significantly if they stop giving. They use their giving as leverage to get their way with at least an implied threat of holding back funds if they don’t.

2. Spring cleaning gifts. The donor decides to bring something from home he or she no longer wants. They take a tax break and leave the item at the church. The problem is that some of these gifts are useless to the church. I consulted with one church that had five donated and never-used upright pianos. The pastor did not want to get rid of them lest he offends the donors.

3. Preference gifts. These financial gifts are designated and conditional. They are not contributed to a typical designated fund, such as a building fund. Instead, they are given with clear stipulations for the use of the funds, even though the church really can’t benefit from them. One example was a six-figure gift specifically for stained-glass windows in a worship center that had no place to accommodate them.

4. Workaround gifts. In one church I consulted, the student minister was not happy with the amount of funds for his ministry in the annual budget. He thus went to five families and asked them to divert their regular tithes and offerings to the student ministry.

5. Gifts with strings. Though similar to hostage gifts, this attitude can be found in groups of people rather than one wealthy donor. A common example is an older group in the church refusing to vote for a budget that is contrary to their preferences. They remind all who will listen that “we pay the bills.”

Of course, the seemingly simple response is to refuse to accept such gifts or to yield to unreasonable demands. But, for many of you who have encountered these situations, you know it’s not always as simple as it seems.