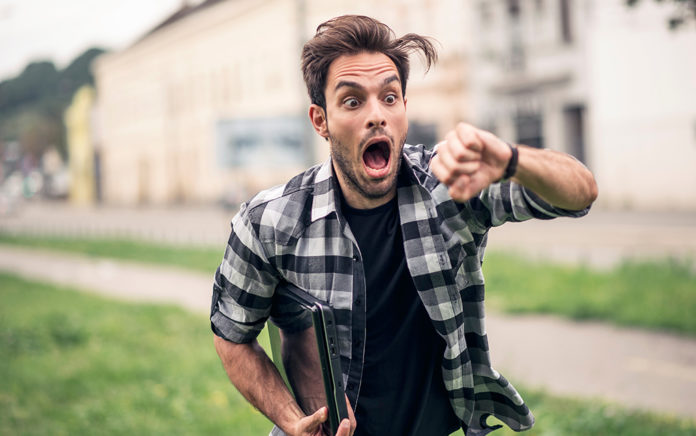 Learning to pay attention to the “time between time.”

Two experiences several years ago caused me to pause not only my body, but my mind as well. So often as a pastor I get stuck on “hurry” mode which makes me miss moments in life God intended that I pay attention to. Here are those two sobering experiences and what I learned.

This first occurred at a local diner as I ate breakfast with a friend. The booth I chose gave me a view of the exterior entrance to the diner. Out of my peripheral vision, I noticed a middle-aged man walk up to the glass door. Nothing unusual until he reached for the door handle. He missed it by about a foot. For about 15 seconds he kept fumbling with his right hand to find the handle. I thought that a bit odd at first. He finally opened the door. The view from where I sat also allowed me to see the inside entrance. As he walked in, the waitress spoke to him. Then she gently held his arm and directed him to a table. He was almost blind.

In an instant I felt both compassion toward this man and gratefulness for my vision. I could have missed that moment had I been in a mental rush. Hurry is an enemy of learning.

When I arrived at the office an hour later, the second experience forced me again to push my mental pause button.

The older daughter of one of the admin staff at the church took care of a young boy confined to a wheelchair. His body is broken, he can’t speak, he drools, but his mind remains intact. She had left him alone in his wheelchair for a few moments while she went into the office conference room. I stood at the end of the hall and noticed him alone. I walked up to him, patted him on shoulder and said something like, “You’re a bit wet. That rain is a mess out there, isn’t it?” As drool dripped off his lips, he responded with a loud grunt, the best his body would allow him to articulate.

As I reflected on these two experiences, I was reminded of a concept that author Phil Yancey described in one of his books as “time between time,” a concept also called statio (read more about statio here). He explained that he tries to discipline himself to mentally pause between each day’s activity to reflect over what he just experienced and to prepare his heart for what comes next.

From Outreach Magazine  Why We Must Speak Up for the Vulnerable

My encounter with a blind man and a boy with a broken body reminded me of those moments in time—statio, the “time between time”—that are often pregnant with meaning if I don’t rush through them.

Leaders are always looking ahead for the next hill to climb. But sometimes we must pause and make ourselves fully present in the moment so we don’t miss God’s subtle, but important lessons.

How have you learned to keep hurry from robbing you of those special moments?