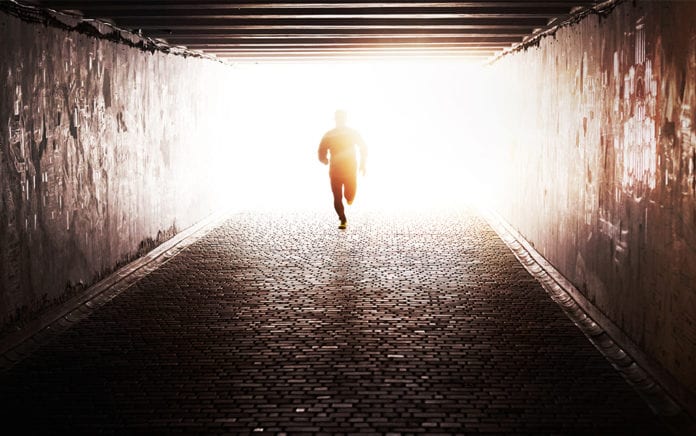 Here’s what happens when we disobey what we know God is asking us to do.

The book of Jonah is quite revealing. The book describes the prophet Jonah’s call by God to preach to the city of Nineveh (a quintessential sin city of antiquity). Jonah initially ran from his call. As a result he spent three days in a big fish before God got his attention and Jonah decided to obey him. Jonah 1 reveals these seven interesting life lessons when we run from God.

1. Running from God may indicate bitterness or unforgiveness toward another. Jonah ran from God because he hated Israel’s archenemy, the Assyrians where Nineveh was located. He couldn’t stomach their receiving forgiveness from God.

2. You can run from God, but you can’t hide from him. Jonah thought he’d get as far away from Israel as possible by taking a boat and fleeing 2,500 miles in the opposite direction to Spain. But even though Jonah knew that God was all-knowing, he still tried to hide on a trip in a boat.

3. God never gives up on you. When Jonah bought a one way ticket to Spain, God could have written him off and chosen someone else to preach to the Ninevites. He didn’t. He pursued Jonah.

4. God allows the storms of life for our benefit. God sent the storm not to punish Jonah, but as an intervention. Jonah needed to be saved from himself and the storm (and the fish that swallowed him) were God’s tools for Jonah’s benefit.

5. When you run, others often get hurt. When Jonah was on the boat, the boat and every innocent sailor was in danger of losing his own life because of Jonah’s disobedience. Although we may think we can sin and nobody else gets hurt, inevitably somebody else gets hurt. We never truly disobey God in isolation.

6. The longer you run from God, the worse the storm will get. As the storm arose, the men cast lots, an ancient way to divine God’s will, to determine who was causing the “gods” to get angry and cause the storm. The lots fell to Jonah as the source. He could have repented then, but didn’t. The storm got worse and worse. Often when we run from God, we dig a deeper and deeper hole.

7. Your sin can never outstrip God’s grace. Not every time we sin does God still offer us the same opportunities. In this case God kept pursuing Jonah. He sent the storm and a big fish. And Jonah survived them both. The rest of the book describes many other examples when God extended grace to Jonah. We can never sin, disobey and run from God so far that his grace can’t forgive and restore, if we are willing.

What other lessons have you seen in yourself or others who run from God?

ABOUT US
Sharing stories of outreach, helping Christian leadership discover the ideas, innovations and resources that will equip them to advance the kingdom of God through the outreach efforts of the local church.
Contact us: [email protected]treachmagazine.com
FOLLOW US
© Copyright - Outreach, Inc