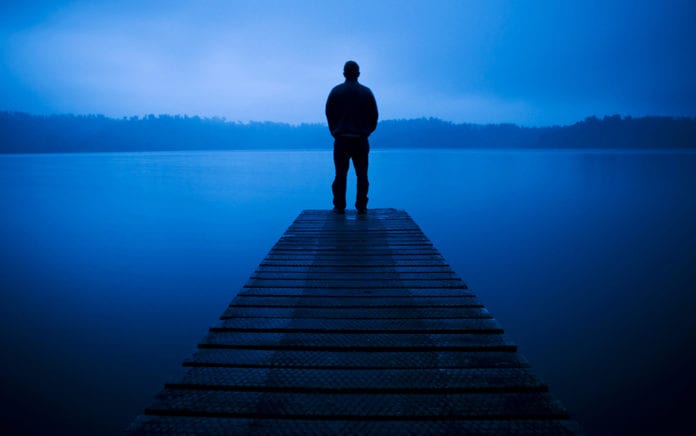 Here are the most common excuses I’ve heard or used myself and how to overcome them.

There’s always an excuse if we’re looking for one.

I’ve made so many excuses in my life. For years I may have sensed God was calling me into vocational ministry, but I knew I had to provide for my family. Also, I would be leading with the limps of previous failures—how and why would God use me? I didn’t have the most pastoral qualities either. For example, I’m far more of an organizational developer than I am a caregiver for the sick. There were a dozen others. If anyone had an encouragement for me to be in ministry—and I received lots—I had an excuse why it wasn’t a good idea.

Even when we are certain God has called us to something, we will stall because an excuse is always near.

And, most excuses seem reasonable at first glance. Common sense even. Think about the excuses Moses made for following God. I have to be honest—when I hear them, they make sense to me. I mean, if you’re not a good communicator—why send you as the chief spokesman for God?

But, God’s ways are not my ways—or Moses—or yours.

The reality is following a God-inspired, God-sized dream, always requires stepping into the unknown and always demands we overcome our excuses.

Are you stalling? Maybe you’re even running out of another good excuse. If an opportunity is still staring you in the face, let me encourage you from some of the best excuses I’ve used or heard—which have more times than not been proven wrong.

THE 7 MOST COMMON EXCUSES I’VE USED OR HEARD:

Your excuse is you don’t have what it takes. And, the sad part of this excuse—this also means you aren’t trusting God to provide what you lack. Saying I can’t to a God thing is an indicator of faith. If God calls you to it—you can do it because whatever you lack he will supply. (Gideon would love to weigh in on this excuse—Judg. 6.)

The task seems overwhelming and you may be too proud to ask for help. So, I don’t know how will just have to do for now. If you trace its roots – this excuse is often fueled by either laziness, apathy or fear. (Do you think Noah knew how to build a boat the size of an ark? See Gen. 6.)

From Outreach Magazine  The Role of Prayer in Evangelism

God calls for obedience now, but you’re preoccupied. And, chances are—with this as an excuse – you never will have time. This one has worked for me before too—for a season. What it really means is I have my time and God’s time. And, more specifically, I have my agenda and God’s agenda—and there is no time left in my agenda. (See how Jesus liked this excuse in Luke 9:57–62)

Leading out by faith feels this way sometimes, doesn’t it? Sometimes we can’t see the forest for the trees when it comes to being obedient to God’s call. I once thought I was the only one with a burden to plant a church. It seemed to be a lonely burden until we stepped forward in faith. Little did Cheryl and I know God had an army of core members prepared just waiting to be asked. (Remember, Elijah thought He was alone—and he found out otherwise—1 Kings 19.)

And, the reality of this excuse is you can choose to let fear control you. I have. Many times. Fear is simply an emotion and it’s a powerful, often motivating excuse. Much could go wrong with your dream. You could mess it up! You could have misunderstood what you sense God calling you to do. Plus, our mind is capable and skilled at quickly creating worst-case-scenarios. But, know this. Trusting God, even when you’re afraid to do so, always produces God-appointed and God-sized victories. In fact, you can’t possibly get to the victory until you face the fear. (Could we learn anything here from Esther?—Esther 3.)

From Outreach Magazine  The Truth About Competency

You’re afraid the dream will be more expensive than the provision of God. You wouldn’t verbalize this one, but it’s real, isn’t it? I can’t tell you how many times I’ve heard the money fear raised by potential church planters. I often say the money is in the harvest. (Tell this excuse to the widow in 1 Kings 17 or the disciples who picked up 12 baskets of leftover bread in Matt. 14.)

This may be the boldest excuse. With this excuse you simply refuse. You may disguise it lots of ways, but the fact is you’re doing things your way—instead of God’s way. You can combine all the other excuses here, because you won’t even give it a try. In fact, if the truth is known, you’d rather run some more. I did this one for years. (How did this excuse work for Jonah?)

There will always be an excuse not to follow the dreams God lays on your heart. Obstacles in life are plentiful. You can keep making excuses, or you can address them one excuse at a time. The one who achieves most is often the one most willing to overcome excuses.