Home Features 7 Reasons to Be Thankful for Adversity 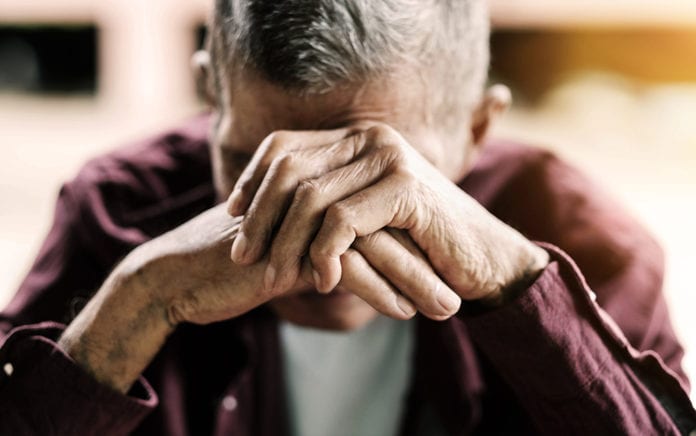 A little conflict strengthens and prepares us in several ways.

“Where there’s no friction, there’s no traction!” –Overheard from an elderly Baptist preacher in North Carolina 30 years ago

Tim Patterson, executive of Michigan Baptists, had a great insight about catfish and codfish—natural enemies—on Baptist Press the other day:

“In the northeastern part of our country, codfish is a big deal. However, shippers discovered that freezing the fish to ship destroyed the flavor. So, they tried shipping them alive in tanks of seawater. In addition to that being too expensive, for some reason the cod still lost their flavor and arrived soft and mushy. Something had to be done. Eventually, someone hit on a solution. After the codfish were placed in the seawater tanks, one more thing was added: catfish. Their natural enemies.

“From the time the cod left the East Coast until they arrived at their destinations, those ornery catfish chased the cod all over the tank. … When they arrived at the market, the cod were as fresh as the day they were caught. There was no loss of flavor and the texture was possibly better than before.”

There’s a lesson there.

All sunshine makes a desert, the Native Americans used to say. We need the rain and the occasional storm.

George Bullard, associational director of missions for the Baptists of Columbia, South Carolina, wrote a book by the title Every Church Needs a Little Conflict. He leads conferences by that title. It’s a great truth, and the point of this little article.

What “a little conflict” will do for a church—or an individual believer—is worth our consideration:

One. A little conflict will keep us on our toes. We will always be aware the Enemy is ever-present, “walking to and fro, seeking whom he may devour.”

From Outreach Magazine  When Should a Church Use NDAs?

Two. A little conflict will not allow us to get too complacent, to become too self-satisfied.

Three. A little conflict will remind us of the ongoing need to stay close to the Lord lest we get in big trouble.

Four. A little conflict will help us build muscles for that time when huge conflicts demand that we act in strength and courage.

Five. A little conflict will force us to find methodologies for dealing with problems so we will not be blindsided when major trouble arrives.

Six. Sooner or later, most of us will have the storm of the century in our lives. (I went through cancer surgery and radiation in 2004/05 and the death of my wife of 52 years in 2015. Those were the worst for me.) The smaller storms are what have prepared us to be able to withstand and come out shining.

Seven. Therefore, it’s so important to handle the small storms well. “He who is faithful in that which is small is faithful also in much” (Luke 16:10). And if it should so happen that you are the one person in a hundred who never has to go through the devastating storms or life-altering problems, do two things: Give thanks to the Father for his mercies and look around for someone to assist and encourage.

This article originally appeared on JoeMcKeever.com.