Home Resources Research: Most Americans Know and Trust Their Neighbors 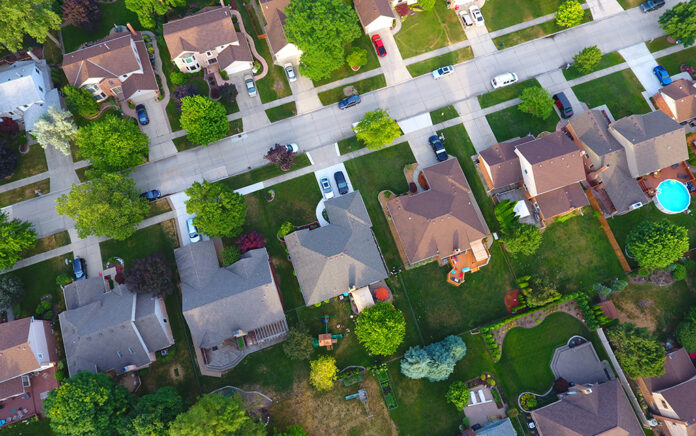 Despite quarantines and social distancing, Americans still say they know their neighbors.

Despite quarantines and social distancing keeping people in their homes during the pandemic, Americans still say they know their neighbors.

Almost 7 in 10 U.S. adults (68%) say they trust the people who live in their local community, according to a study from Nashville-based Lifeway Research. Close to a quarter of Americans (23%) disagree, and 10% say they aren’t sure.

“Trust is the basis of a peaceful society,” said Scott McConnell, executive director of Lifeway Research. “It’s a hopeful sign that amid months of distancing and political unrest more than two-thirds of Americans trust those in their community.”

Residents of the South (24%) are more likely than those in the Midwest (18%) to disagree and say they don’t trust the people who live in their community.

Specifically among those who identify as Christian, those who attend church services at least four times a month (17%) are less likely than those who attend less than once a month (25%) to express doubt about trusting the people who live near them.

Where Everyone Knows Your Name

Those with a bachelor’s degree or more (65%) are more likely than those who have a high school diploma or less (55%) to know those in their neighborhood by name. Among religious groups, the unaffiliated are most likely to disagree (44%).

“Remembering the names of people you meet is the first sign that you care about them,” said McConnell. “For Christians, caring can also include praying for those individuals by name and for their relationship with God.”

The conversations may have taken place through masks or six feet apart, but most U.S. adults are seeking chances to have a conversation with their neighbors.

Those with a bachelor’s degree (66%) or a graduate degree (64%) are more likely than those with a high school diploma or less (51%) to look for opportunities to talk with neighbors.

The religiously unaffiliated are the most likely to want to stick to themselves, as 49% disagree they are seeking such community conversations.

“Those with lower trust and fewer connections in the community are also the groups less likely to want to seek out conversations with others. This is true of the religiously unaffiliated and those with a lower socioeconomic level,” said McConnell.

“Despite a greater interest in talking with neighbors among Christians who frequently attend church, a Lifeway Research study before COVID revealed that these conversations do not always include faith. In fact, 55% of Protestant churchgoers had not shared with anyone how to become a Christian in the previous six months.”