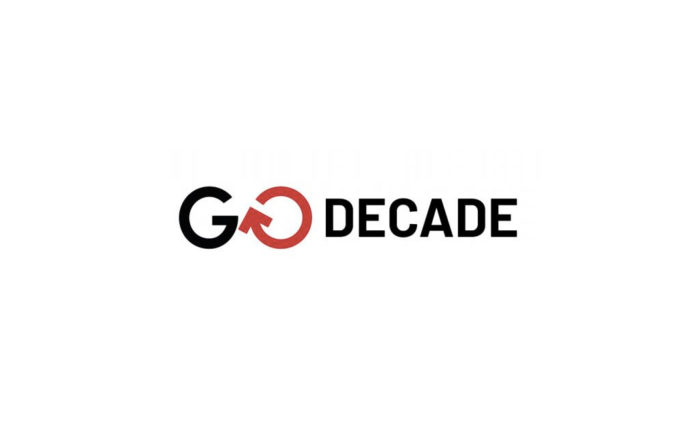 Global leaders met together to launch a 10-year outreach

Leaders from every major denomination, missionary organization, and network worldwide gathered to launch the GO Decade, a 10-year outreach to reach everyone in the world with the gospel. The leaders met online in late October on the 10th anniversary of the founding of Global Outreach Day (G.O.D.) to share testimonies, plan, and pray for the GO Decade.

“Our vision is to reach every person on earth until 2030 with the gospel,” said Werner Nachtigal, founder and president of the G.O.D. “Together, we can reach the world.”

Nachtigal received the vision for G.O.D. on October 29, 2010, while ministering in a closed Muslim nation. “I had a dream to become a catalyst for a lifestyle of evangelism,” he said. “It looked impossible at the time, and now it has become possible.” Since he received that vision in 2010, he helped form a network of like-minded leaders passionate for evangelism in over 200 nations.

“Over 100,000 people were baptized in the Dominican Republic,” Nachtigal said. “In 2020, we saw over 10 million people saved worldwide despite the shutdown from the coronavirus pandemic. We heard a story of an Imam inviting people from his mosque to watch the Jesus film. Over 16,000 people were saved from that outreach.”

Several leaders shared testimonies of outreach under the lockdown from the coronavirus pandemic. Mark Swank, youth mission’s coordinator with the Church of God, said churches in 100 countries were joining the GO Decade. “One church had 250 people use a virtual witnessing tool, Go Finish.” Bishop Noel Pantoja of World Evangelical Alliance said they had a five-year goal to plant 60,000 churches when they joined G.O.D.

Dr. John Sorensen, president of EE, said they were working in 85 countries. Over 40,000 churches were involved in actively equipping Christians to share the Gospel. Rev. Everett Jackson, director of integral mission of the BWA, said they planned to mobilize over 169,000 churches for GO Decade.

Graham Power, Chairman of the Power Group of Companies in South Africa, founder of the GDP, said, “I haven’t seen as much prayer in all of my life as I have in the last seven or eight months since the start of COVID. It’s been wonderful to see a unity of networks coming together all over the world.”

Steve Douglass (CRU President Emeritus) said that a growing number of leaders feel the fulfillment of the Great Commission is within our grasp. Jay Matenga, director of mission & evangelism for WEA, said, “We commit to help in this decade.”

Dick Eastman, President of Every Home for Christ said, “Go Decade is an opportunity that everyone hears the gospel … We have 198 Offices worldwide and we are really committed to be part of this.” Nate Van der Stelt, executive vice president of GACX said, “In 10 Years, we celebrate that the world is reached, and we are in!”

The Global Youth Movement (GYM) plans to bring 1 million young people online for a global conference on May 22, 2021. “We want to mobilize young people to evangelize and reach the world. … We are in!” said Nader Maurice with GYM

To join the GO Decade, go to GODecade.world.