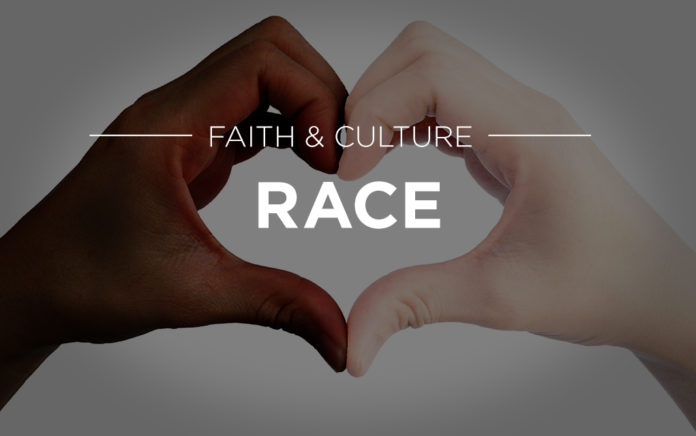 Are we willing to listen to the stories of people who are different than we are?

We spoke to six experts about how the church can be a redemptive voice and compassionate presence in front-burner cultural issues.

I’m learning that questions are more important than answers. The right question can put you on a quest for understanding.

I became a Christian during my undergrad years at Rutgers. I attended several campus ministries, but they were mostly white, so I felt culturally out of place and foreign. And that’s also how people experienced me. It was so difficult to feel out of place.

Ten years later, when I was in seminary at Fuller and serving as a chaplain’s intern at Occidental College, I walked into the chapel where there were 200 students gathered for worship and there was one Hispanic man and one black man. It made me ask why 10 years later we’d made so much progress in the church except in the area of race. What makes it so difficult for us to grapple with it?

That question put me on a quest that became a passion for ministry. I wanted to figure out why students of color didn’t come, and develop methodologies that would be sensitive to black and brown students.

A question takes you in a direction. I’m asking people to ask provocative questions. In an attempt to say we are having a discussion, people are not given the skills to organize it. When it becomes volatile, it causes more harm than good. People are well meaning but afraid about what to do.

From Outreach Magazine  A Reset Moment for the Church

We need more Christians able to stand up and say maybe this an opportunity for the gospel. For example, immigrants are not a catastrophe, but an opportunity for global involvement without having to go on an overseas mission trip. We can harness the opportunity as a movement for the kingdom of God. When catalytic moments come, this is an opportunity for God to call us forward to Jerusalem. I hope I can be a voice. We could be scared of people who look different, or we could see this as an opportunity from God.

Listening to Others’ Stories

Recently, I was at The National Memorial for Peace and Justice in Montgomery, Alabama. At the museum, it hit me for the first time that my ancestors who fled North were fleeing lynching and terrorism, that we were like refugees—rural people who knew how to farm the land and left everything behind to start over in a new place. That gives me, as a black woman, empathy for refugees.

We’ve got to get proximate to communities different than our own. It’s one thing to say, “Those immigrants … ,” it’s another to go to a detention center and hear a man say, “I’m a pastor fleeing religious persecution. They burned down my church.” Who wouldn’t love that man? It’s easier to demonize people when you stay at a distance. We have to do the hard work of getting close to people to hear their stories. That will help us to have a more human response.

From Outreach Magazine  What I'm Learning: Lead from the Inside Out

“Your ancient ruins shall be rebuilt; you shall raise up the foundations of many generations; you shall be called the repairer of the breach, the restorer of streets to dwell in.”

We are supposed to be repairers of that which has been breached. Reconciliation and reparation are intertwined. We are meant to repair broken systems together—both big things in the world and small things in neighborhoods. The truth is, we all have to be honest about what part our community and culture have played, and what we can do to fix the breach. We’re coming into a time when the white church is asking what are we discipling people into? How do we learn from others as much as we share?

I sometimes despair of seeing Christian community buy in to the vision of reconciliation. In the corporate world, there are laws preventing people from discriminating, and they make changes to heed those laws. The church doesn’t have those kinds of threats, so it’s hard to get us to give up our own hobbyhorses—hills we die on—to say that there is a humble way forward, that we don’t all know everything, that we need each other to see the whole vision. But there is a new generation that wants authenticity, wants to see that there’s a new way forward. They’re drawn to the message that there is a way to heal and be unified. I have hope in the generation coming behind me that wants to see change.

We’re living in deeply evil, divisive, frightening times. It takes a lot of courage to call for reconciliation. Only the truth will make us free. Is the whole church ready to tell the truth and listen? That’s the only way forward. 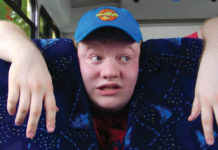