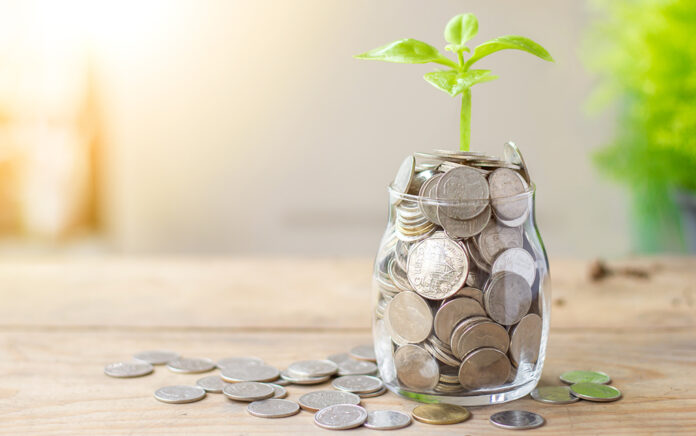 For 18 years I spent the first hour of my day listening to country music. My mom’s alarm clock was set (loudly) to the local country radio station, so from my first waking senses until I stepped out of the car at school, I imbibed Nashville drawl set to steel guitar twang. I will forget many things in my life, but I will never forget a dictionary’s worth of mediocre lyrics.

One of the lines that lingers with me comes from the artist Alan Jackson:

My little bitty church doesn’t have huge finances. No one will ever shake my hand and thank me for the check we sent. I’ll probably never tweet on how much we raised for missions this Christmas. But that’s ok. Life will go on for a little bitty while.

And it will go on with our church leveraging our missions funds as effectively as possible. Here are a few things we’ve learned that might help you if your church his little bitty like ours.

Think percentage instead of total.

If you focus on total dollars given, then you’ll probably get discouraged when you compare yourself to bigger churches. But smaller churches don’t require the overhead of their larger counterparts, so it’s possible for them to designate a much larger overall percentage of their budget to missions. What big church can boast of giving 25 to 50 percent of its budget to missions? Percentages matter to God. Just ask the poor widow who put in more than everyone else combined (Luke 21:3).

Give directly instead of impersonally.

Sure, you can put some of your missions dollars into a common pot (such as a denominational initiative). Joining with other churches in this way shows love for a kingdom bigger than yours. But don’t do that with all (or even most) of your funds. If your church has helped send a missionary, then give part of your missions funds to their ministry. If your church hasn’t helped send a missionary, then find one you can love and support. Let your money follow relationships.

Give strategically instead of randomly.

Many churches assemble a missions finance team who then scrambles every year to give money away. That’s ok. But it is far better to develop missions convictions that you then instill in the finance team. These are passions unique to your church that guide you toward who and what to give to—and who and what not to give to. For example, if you’re passionate about teaching the Bible, then connect with a Bible translation organization to support a translator.

Give narrow and deep instead of broad and shallow.

It always feels good to add a new partner (and another international flag in the sanctuary). But if your dollars are stretched thin across too many partners, then they probably aren’t making much of an impact. Narrow the partners. Develop deep relationships. Give something that will make a difference in their ministry. $100 a month to a missionary will be appreciated. But send that amount to an indigenous pastor in Ecuador, and the impact of your gift will be greatly multiplied.

Don’t be afraid to invest in your church.

Some of the most well-spent missions dollars actually never leave the church. Think about the significance of sending your pastor (or finance team) on a mission trip. You invest in your own people, and in return, they often come back with new excitement and vision, which could be the spark that actually motivates people to give and reallocate more to missions. Other options include buying the whole congregation a book on missions (like Tradecraft: For the Church on Mission), or funding anyone who will take the Perspectives course, or creating a funded role for a missions director.

Your church may little bitty, but that doesn’t mean it can’t do big things for missions. Go watch this video, and let it get in your head too.