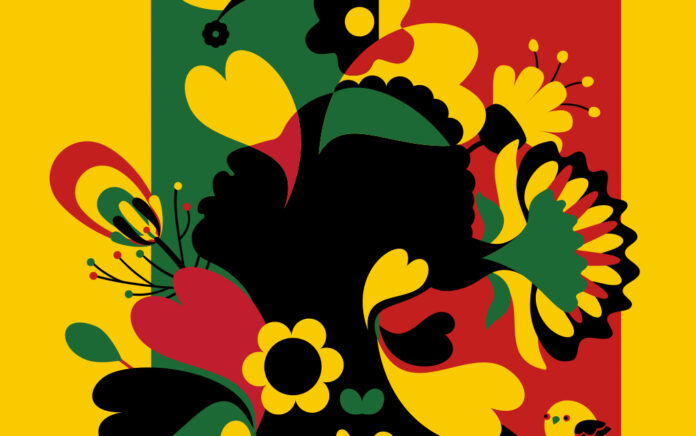 Jesus’ heart is to see the sin of racism dismantled.

Did you know that one of the first English slave ships to transport Africans to the New World was named Jesus? Under the direction of Sir John Hawkins, Jesus of Lübeck took multiple voyages to West Africa and the West Indies in the late 1500s. Without a doubt, the kidnapped men and women who were forced aboard the Jesus would have been surprised to hear that Jesus Christ had come to “set the oppressed free” (Luke 4:18).

Throughout history—and still today—confusion exists about where Jesus stands on all forms of racial oppression, largely due to the actions (or nonactions) of his followers. Let’s remember that America perpetuated legalized racial discrimination from its founding until the Civil Rights Act of 1964. While we no longer have de jure (legal) racial discrimination, the events of recent years highlight ongoing de facto (“in fact”) racial discrimination in the form of systemic racial inequity.

That is why I am so excited about Juneteenth. Although celebrated by many African Americans for over 150 years, last year Juneteenth became a national holiday. While not a “Christian” holiday, Juneteenth does give Jesus followers the opportunity to clarify to the world where Jesus really stands when it comes to racism. In fact, I believe that it provides a particularly strategic opportunity to do so.

Why? Juneteenth celebrates an important instance of racial freedom moving from being a legalized idea to a concrete reality—the day when enslaved people in Texas, the last Confederate holdout, were liberated by the Union Army upon the close of the Civil War (June 19, 1865). The enslaved people of Texas were already free legally (de jure), but on June 19, they experienced freedom in reality (de facto).

“There is so much more racial inequity left to address.”

In the same way, we have the opportunity to declare that Jesus’ heart is to see the sin of racism dismantled and defeated—not only in theory, but in reality—in each and every institution, community, mind and heart. Yes, there has been progress. Much of the civil rights movement was motivated by Christian conviction and shepherded by (primarily Black) Christian leaders. Yet there is so much more racial inequity left to address, and on Juneteenth we have an opportunity to say: “Jesus sees racism, Jesus cares about racism and as his followers, we are committed to the ongoing work of dismantling the sin of racism in Jesus’ name. Jesus, too, wants to see more people freed from racial oppression, not only in theory, but in reality.”

I find it significant that on June 19, 1865, the final stop at which Union representatives read their proclamation of freedom was on the steps of a church—the Negro Church on Broadway, now called Reedy Chapel-AME Church, in Galveston, Texas. Now, more than 150 years later, the church has another opportunity on Juneteenth to declare the good news that the real Jesus, once used as a name for a ship used to oppress and enslave, is still at work—in and through his disciples—to set the oppressed free.

Michelle T. Sanchez serves as executive minister of make and deepen disciples for the Evangelical Covenant Church denomination, and is the author of Color-Courageous Discipleship (WaterBrook).