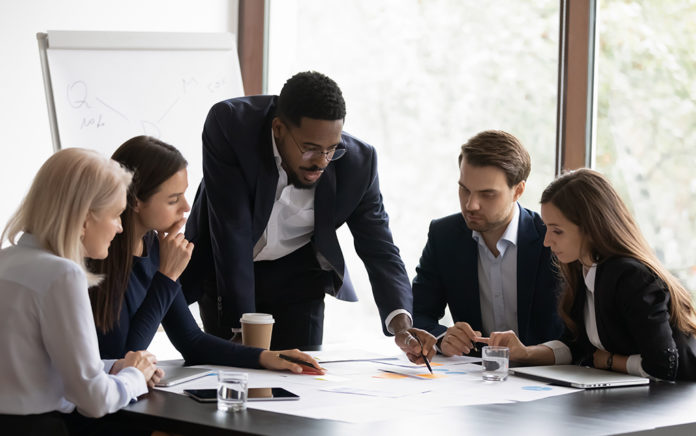 Leadership secrets that have made me a better leader

I am thankful for the people who invested in me and made me a better leader.

When I became a leader, I had no clue what I was doing. I was a high school student and had just been elected student body president. Although I had served as class president and in a few other positions, there didn’t seem to be a lot of responsibility which stretched me prior to this. As president of the study body, I quickly realized lots of students and teachers were looking to me for leadership.

What in the world does a senior in high school have to add to the field of leadership?

We were in the second year of a new school. Most of the students were forced to leave their previous school to attend this one. Many were reluctantly bused to a school absent of many of their friends. As a junior, I was one of the reluctant students. In my new position, I knew firsthand the need, as well as the challenge, to encourage the morale and build momentum in this new school.

Recognizing a need is one key to being an effective leader, but I still had no clue how to accomplish this.

Thankfully our principal was a seasoned leader. Mr. Huggins was a retired Army colonel who loved seeing students succeed. He became my mentor and my biggest supporter as a new leader.

Every new leader needs someone who believes in them, mentors them, and helps them get back up when they fall.

Through his leadership of me, I learned a few “secrets.” They helped me as student body president. I carried them with me as I entered the business world and later as I led my own businesses. I used them in an elected office.

Even today in ministry, these same “secrets” have made me a better leader. They are more comfortable to me now and are still are pillars of my understanding of what good and effective leadership looks like.

From Outreach Magazine  Being Christian in Public

Good leaders learn good principles and build upon them, contextualizing them for each leadership position.

5 SECRETS THAT MADE ME A BETTER LEADER

The more you learn to delegate the better your leadership will appear to others. When you let go and let others lead, it will actually look like you’re doing more, because your team will be expanding the vision far beyond your individual capacity.

Good leadership involves empowering people to carry out the vision. (You may want to read this article as a test to see if you’re an empowering leader.)

2. Giving Up the Right to Control

You can’t control every outcome. Have you learned this secret yet? Some things are going to happen beyond your ability to guide them.

Leaders who attempt to control stifle their team’s creativity, frustrate others on the team and limit the growth and future success of the organization. (In fact, you might want to read this article about controlling leaders.)

3. Not Always Having an Answer

If you don’t have all the answers, people will be more willing to help you find the answers. Equally true, if you try to bluff your way through leadership, pretending you don’t need input from others, your ignorance will quickly be discovered. You’ll be dismissed as a respected leader and will essentially close yourself off from gaining wisdom from others.

The best leaders I know are always learning something new – many times from the people they lead.

4. “Wasting Time” Is Not Always Wasted

Great leaders spend developing relationships with their teams. The time may initially feel unproductive to driven leaders, but it ends up being among the most productive use of their time. (I wrote an article about this principle here.) Great teams laugh together, share personal life with one another and build relationships beyond the work environment.

Therefore, spend time with people, in ways which may or may not produce immediate results. Over time, you’ll find your team to be more satisfied and more productive in their work.

The more you deflect attention from yourself to others the more people will respect you. People follow confidence in a leader far more passionately than they follow arrogance. You can be confident without demanding all the attention or without receiving credit for every success of the team.

Great leaders know that without the input and investment of others they would never accomplish their goals. They remain appreciative of others and consistently share the spotlight. (You may want to read the attributes of a humble leader in this article.)

Those are some of my secrets in leadership. Thanks, Principal Huggins! My life of leadership has continually shown these to be true.

What secrets have you learned which make one a better leader?