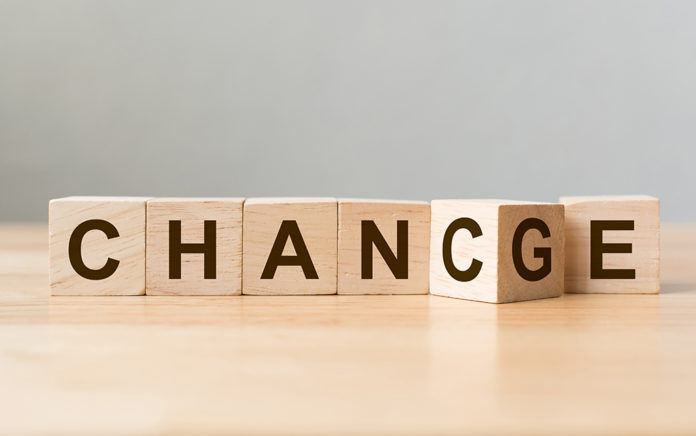 The most common stress points in times of change, and how to respond

I have been part of several organizations experiencing either exponential growth or tremendous change. In business and with a few churches, we had times of explosive growth, but 2020 taught us there are times when the speed of change is overwhelming. It was hard to keep up. I have learned there are common tensions during overwhelming change.

Growth or change brings so much activity it is often difficult to keep everyone informed about everything. This bothers those who are used to “being in the know”. The organization will need to improve in this area, but during the immediate season you can expect mishaps in communication. Systems will need to improve, but for today people must ask questions when they don’t know, avoid assumptions and often give others the benefit of the doubt when they don’t understand.

Job requirements will change. People will be asked do things they never expected to do—and may not feel comfortable or qualified to do them. There will be lots of “all hands on deck” opportunities. Silos will get in the way of progress. No one gets a reprieve from doing what needs to be done.

There will almost always be turf scuffles during fast growth or overwhelming change. One potential reason is what used to be a small, controlled group of people making decisions now needs to broaden to include more people.

This feels uncomfortable to some. Providing clarity of roles—as you know them—can help some, but continually reminding people of the vision seems to work best. Still, some people simply may not like the new size or shape of the organization—and may decide they are no longer a fit for the team long term.

There will never be enough leaders or people during times of fast growth or change. It may be fun for a while—or tremendously scary—but, it begins to wear on people after an extended period. New leaders must be recruited and developed. Old leaders must be continually encouraged and rejuvenated. It’s important to mix it celebrations along the way.

From Outreach Magazine  5 Ways to Engage in Community Running Events

“I don’t know.” You can expect to hear the phrase a lot during times of fast growth and change. And, many times the person saying it will be a leader. And, that’s okay. It’s part of the process.

This is also a matter to continually work to improve upon over time, but you can’t eliminate completely—and, I’m not sure we should try. If everything has clarity we probably aren’t walking by faith and things will soon become stale again.

When people don’t know what to do—or are uncertain the right path to take—they often default into doing nothing. This is where leadership is needed, but in seasons of fast growth and change there aren’t always enough leaders to cover all the bases.

If you’re not careful, excellence suffers. It might not even be that people don’t care, even though they almost appear as if they don’t. It may simply be because they don’t know what to do.

During especially stressful seasons, leaders need to help streamline focus, give clear expectations and hold people accountable for agreed upon goals and objectives. Don’t ignore all existing structures—especially in times of fast growth or change. I’ve seen people, for example, stop using calendar programs or scheduling systems, simply because they don’t feel they have the time to keep up with them anymore. You may need better structures going forward, but some structure is needed to keep people moving forward.

This may be some of the learning curves after this current season. This is why it is important to take notes along the way and continually be learning.

None of these are reasons to avoid fast growth—and often you cannot avoid overwhelming change, but awareness is the first step to addressing most problems.