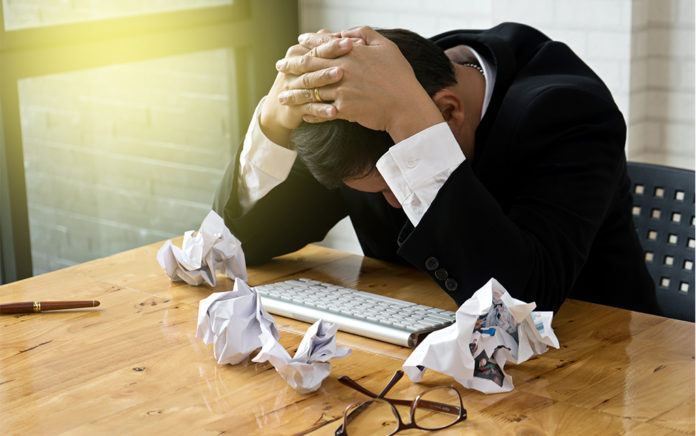 What to avoid when you’re feeling defensive

Each week pastors sit on the hot seat. We preach sermons in which we invested hours to people who don’t have to be there. We hope what we say helps people grow, helps our churches grow, satisfies our influences, and most of all, honors God. But what happens when someone, especially an influencer, doesn’t like our performance as a leader or communicator? Or, what if they simply don’t like us? What happens when we become defensive pastors?

When that happens, it’s easy to become defensive when those people tell us what they don’t like. When I’ve become defensive, I end up the loser. When I don’t, although I may not change his or her opinion in the conversation, I actually win because the other person feels like I listened. Often, I can take a grain of truth from them and realize a growth area for me.

Below I’ve listed five responses that make things worse when someone criticizes us or tells us something about our performance that we’d rather not hear.

• Cross your arms in the defensive posture.
• Quickly interrupt them.
• If they tell you that you are being defensive, disagree with them.
• Bring up lots of facts that prove your point and disprove theirs.
• Send them an angry email later.

On the positive side, what has helped you become less defensive?