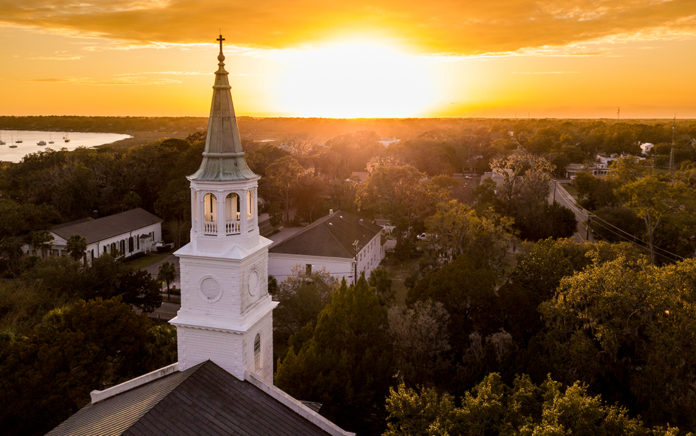 These needs are often overlooked.

The work is hard. I know first hand that it’s harder to rebuild something than it is to start something from scratch, but it is rewarding work.

One reason some in revitalization haven’t been as successful is that there were things they didn’t know or didn’t do. What can be surprising is that there are often areas you weren’t expecting to have to address. It took some hard lessons for me to learn some of these.

1. Laypeople willing to stand up to other laypeople. This is huge. Established churches can become very passive aggressive in addressing conflict. Many times the pastor is the last to know there is a controversy stirring. People may be upset about change, and they talk to everyone else, but the pastor doesn’t find out until the problem has brewed out of proportion.

There needs to be people willing to do as Barney Fife would say, “Nip it in the bud.” They are willing to ask, “Have you said this to the pastor? If not, I’m not sure we should be talking about it.” And people willing to steer conversations in a positive direction and publicly and privately support needed changes.

2. A pastor willing to stay through the process. I wrote about this previously, but this may be the most important decision a pastor leading revitalization has to make. In my experience, the longer the church has been in decline the longer it takes to be healthy again. It always takes longer than we hope it will. But until a pastor decides they are in it until the turn comes (or God makes it clear they are released) they will fail to put their best energies into the work.

From Outreach Magazine  Pastorpedia: Determining What to Preach

3. Willingness to address the sacred cows. These may be programs, the placement of a table donated by a previous church member (who isn’t alive or doesn’t even attend the church anymore) or paint colors. Sacred cows often have stories behind them and they are seldom biblical issues.

They aren’t easy to change, and not all of them need to be, but if you can’t redirect or remove some them it will be difficult to see the church healthy again. And that should be done carefully and strategically.

4. Finding an energizing path forward. You must find something that will build momentum and get people excited again. People need to feel an enthusiasm for church again; enough that they will want to bring people with them.

This can often be in an area the church has excelled in before. If, in their best days for example, the church had a strong missions program, this could be a place where the church can be motivated again.

5. Discovering and celebrating the “good” past of the church. Let’s be honest. Not all the past of the church is good or there wouldn’t be a need for revitalization. If there’s nothing to find, it might be best to take your energy somewhere else. Life is short and the kingdom need is too great to waste time on a toxic church that has no interest in recovery—or isn’t wiling to make the changes necessary.

But there will likely be things from the past that, while you don’t have to repeat them, you can celebrate them. (The principle I use here is to repeat principles not practices.) You want do things the same way, but the idea or motive behind them are often “historically significant” moments that the church will rally behind.

6. Repentance. It could be there has been a series of bad leadership decisions, which injured innocent people. It could be conflicts or broken relationships that were left unresolved. God may not be able to honor the church with growth again until repentance has occurred.

This doesn’t have to be churchwide unless the offenses were. I like to speak a lot on forgiveness during these times, but reconciliation needs to occur. Unity in the body is paramount to a healthy church.

7. Disciplined and balanced use of time. You can only do so much. The people in the church can only do so much. The Scripture encourages us to make wise use of our time because the days are evil (Eph. 5:16). This means you may not be able to do everything previous pastor did. You may need to delegate hospital visits, for example. It might mean that some programs have to go so you can do other programs better.

For another example, as pastor, the time you put into Sunday messages is incredibly important. This is your best time in front of the church. You may need more time in front of key leaders, staff or volunteers. Again, you can only do so much. You must do the things which will most effectively move things forward.