Home Features Being an Outreach-Focused Church During Christmas 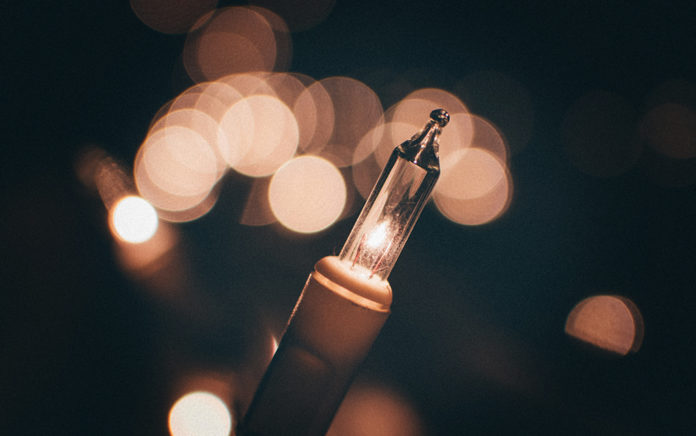 There are several “sayings” I find myself repeating to the staff and leaders of our church:

“If you think the mission is competing with other churches, you need mission lessons.”

“We would be so much bigger if we were after transfer growth. Transfer growth is easy. Just offer the biggest, best, glitziest services and programs you can that are totally designed to meet the felt needs of the already convinced.”

“It’s one thing to lure someone who wants to fly from Charlotte to Miami to use your airline. Just offer the cheapest, most convenient, highest-value service. They’re making a decision as a consumer who wants to make that purchase. It’s something else to get someone on your plane who doesn’t want to go to Miami, much less fly.”

As I reflect on these ideas and so many others like them, I am reminded of two things:

First, there really is a difference between a church that is focused on reaching the unchurched, and the one focused on reaching the already convinced Christian who is shopping for a new church home. Yes, the vast majority of churches would say they are after the unchurched, but too often it stays in the realm of rhetoric. Their strategy, their services, their outreach is clearly after the de-churched or between-churched or already-churched Christian.

Second, keeping your church outward-focused is a never-ending task. It’s not simply that vision leaks, it’s that this vision takes a disproportionate amount of leadership energy. It takes virtually no effort on my part to have people who attend the church I pastor, Mecklenburg Community Church (Meck), get their felt-needs met—even their spiritual felt-needs. But to challenge and lead them to die to themselves for the sake of those not even in our midst? Particularly when it means sacrifice, inconvenience and having their own felt-needs go unmet?

The natural drift of the church is to turn increasingly inward. The role of its leaders is to keep turning it outward, over and over again, keeping the focus on the mission—to serve the least and the lost.

As we’re in the Christmas season, I am reminded anew of how critical this is. At Meck, we are simultaneously challenging ourselves to give generously toward our annual “Giving to Christ at Christmas” effort that goes entirely to the least and the lost, as well as to invite every unchurched person we possibly can to one of our Christmas at Meck services; services designed to not only celebrate the birth of Christ, but also introduce people to what his birth can mean for their life.

And pulling out all the stops at Christmas has become more strategic than ever. I don’t know how it plays out with other churches or in other areas of the world, but at Meck, our Christmas services have become our largest attended event—larger than Easter. It is also when we find more openness among the unchurched to attend at the invitation of a Christian friend than any other event.

So here is our thinking:

How many people can we reach for Christ who wouldn’t darken the doorstep of a church any other time of the year?

How can we most strategically remind them of the reason for the season in a way their latest trip to the mall did not?

If they naturally turn their thoughts to church and Jesus this time of year, how can we serve those inclinations and let this Christmas mark the advent of Christ in their life?

What I love about our church is that Meckers “get it.” They gladly let me and others lead them into this mission, and not just at Christmas but every day of the year. They understand that incarnation represents God making every possible effort to reach out and call the world back to himself.

From Outreach Magazine  'Pastor, Please Preach on This ...'

Which means the heart of Christmas is outreach. Or should be.

Maybe that could be a new saying:

“If you don’t think Christmas is about the least and the lost, you need Christmas lessons.”