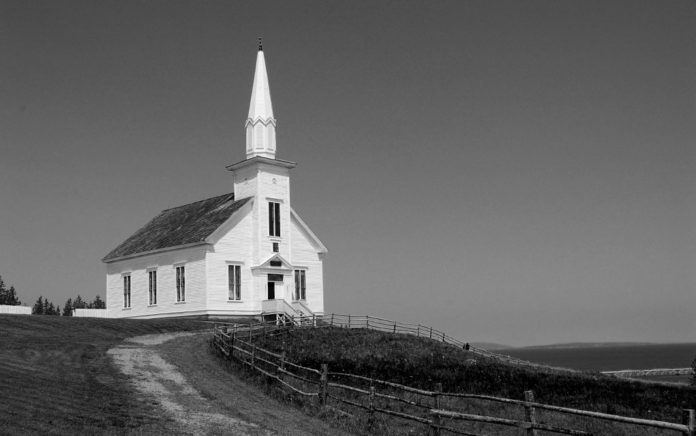 We can’t give in to a fatalistic acceptance of church decline.

It was a disturbing headline: Church of Canada May Disappear by 2040, Says New Report.

Yes, it is being forecast “that there will be no members, attenders or givers in the Anglican Church of Canada by approximately 2040.” This was said by Neil Elliot who authored the report commissioned by the church and delivered in an address to the Council of General Synod in Ontario.

The report was based on five different methodologies of analysis, all giving the same dire prediction. The free fall that has already taken place is stunning. Membership in the Anglican Church fell from a high of 1.3 million in 1961 to just more than 357,000 in 2017.

While there were many appropriate reactions to the report, including calls for the church to put forward a more robust and creative witness for Christ, one rector took solace in the words of former Archbishop of Canterbury Rowan Williams, who once said that “the church is not ours to save.” Reflecting on the statement, the rector concluded: “We are only called to be good stewards of what we have been given. God will do what God will do.”

If that thinking rules the day, the prediction of the death of the Canadian church will come true. Why? Because it is among the deadliest of theologies when put forward in this manner.

Of course, the church is not ours to save. I believe I know what Williams meant, and in its broad theological context it is, of course, true. But it is the erroneous sentiment that was drawn from it that is so wrong.

There is a telling verse from the great wisdom book of the Bible that says, “The horse is made ready for the day of the battle, but victory rests with the Lord” (Prov. 21:31). The vital dynamic contained in that verse is critical to maintain. Yes, the victory is always the Lord’s; we do not put our trust in horses. But it is our responsibility to ready the horse for the contest. If we don’t, we are not inviting the Lord’s victory. It is akin to Augustine’s adage about praying as if it all depends on God, but then working as if it all depends on you.*

But I also pray they will not give way to an insidious theology that removes the responsibility and urgency to do something.

Because that is not what God would have them do.

From Outreach Magazine  8 Tangible Ways to Love Your Neighbors