Home Features Is There a Grain of Truth in Every Criticism? 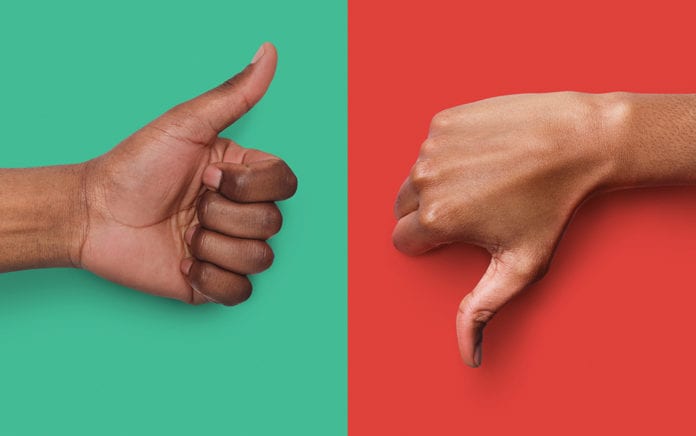 How should leaders respond to criticism that seems unmerited?

1. THE CLICHÉ MAKES THE CRITIC THE SOURCE OF TRUTH.

The truth rests not in the critic or the one being criticized, but in the actual reality. The cliché that all criticism has some truth in it makes the person leveling the criticism the source of ultimate truth. Equally wrong would be to say, “There is some wisdom in every decision any leader makes.” That would be equally ridiculous. Some leaders have made terrible decisions and made them with selfish and horrible motivations, and we would never want to say “there is some wisdom in there somewhere.”

If the cliché is true, then all a critic has to do is declare a plethora of untrue things because “surely one of them is true.”

From Outreach Magazine  The Yes Effect

3. THE CLICHÉ CAN SEND THE ONE BEING CRITICIZED ON AN UNHELPFUL QUEST.

Let’s imagine a hypothetical, yet common, scenario. Imagine a leader who is walking in humility and makes a wise decision in community. The leader is criticized and the criticism is completely unwarranted and inaccurate. Is it good for that leader to search for truth in the untruthful criticism? Of course not. If the leader heeds the cliché, the leader deploys unnecessary amounts of time and mental energy toward something that is completely untrue. Some criticism is not grounded in reality and searching for truth in it can cause people to tirelessly search for truth where there is none.

Leaders, you are going to be criticized. It is part of the price of being a leader. But don’t be enslaved and burdened with an untrue and unhelpful cliché—that every criticism you face has some truth in it. Yes, some of the criticisms you will face do. Learn from those and adjust. But some criticism is not grounded in reality, and to look for truth where there is none is bad stewardship of your time and energy. 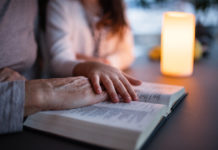 How Not to Waste Your Quarantine 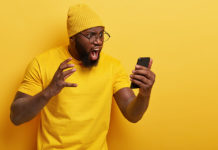 How to Rise Above the Outrage of Our Culture

5 Ways to Attract the Best Leaders to Your Team