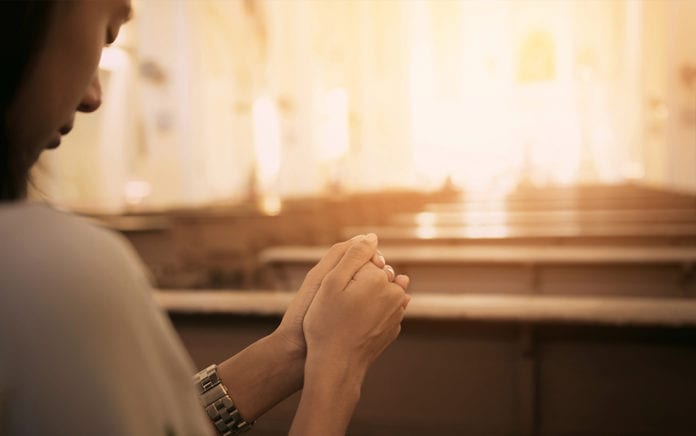 Here are things I’ve seen in churches that have been able to reverse their decline.

Many churches in North America are plateaued or declining. Given that reality, many church leaders need signs of hope today. Here are signs I’ve seen in churches that moved beyond the plateau to growth.

1. The leader is preaching the Bible. Numerical growth can occur without preaching the Word, but genuine personal and congregational transformation doesn’t happen apart from the Word. The struggling churches I’ve seen experience healthy change have been led by leaders who preach the Word.

2. Somebody is praying. Sometimes it’s the leader, and sometimes it’s another church member—but somebody is beseeching God to help the church turn around. I’ve met church members who prayed daily for their church for years, and they never wavered in that commitment.

4. The leader takes responsibility for growth. I realize this sign is a controversial one, and I’m not suggesting that leaders can produce growth on their own. Nor am I implying that leaders are solely responsible for a lack of growth. I’m simply reporting what I’ve seen: turnaround church pastors determine, “It’s my responsibility to lead this church out of decline.”

5. The leader still has a vision for growth. The leader’s vision might be clouded by discouragement, but it’s still there in his heart. His belief that Christ will build His church remains strong, even through a time of church decline.

6. Somebody is evangelizing. Often, the leader is the primary evangelist in these churches, but not always. Sometimes a layperson whose spiritual fire is burning brightly takes the lead. As long as someone is excited enough about God and the church to tell the gospel story, hope exists.

7. The leader is investing in someone else. Congregational decline is at times so emotionally draining that leaders fail in their personal ministry to others. In turnaround churches I’ve seen, though, the leader has continually invested in a few believers.

8. The church is still reaching out to the community. The efforts may not be as strong as they once were, and congregational participation may be less, but somebody is still thinking outwardly. It takes only a few people obedient to the Great Commission to change a church.

9. Somebody has a global vision. Years ago, I consulted with a declining church that had international partnerships, but they did little local evangelism. Several of their leaders had a passion for particular people groups around the world. When they learned through our consult that those people groups also lived in their city, the church began to think locally—and turnaround slowly began.

10. Members are still inviting friends to church. It may be more difficult to get the guests to return, but the church folks are still excited enough to invite others to join them in worship.

11. Leaders refuse to give up. Frankly, church turnaround is not easy. Honest evaluation is painful. Admitting failure is personal. Change can be draining, and any change may cause even more turmoil. The churches I’ve seen turnaround, however, have leaders that simply do not give up.

What signs have you seen that give you hope? 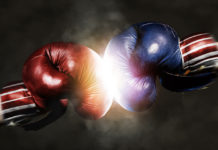 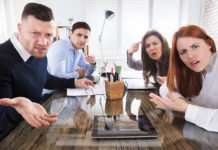 Perspectives for Dealing With the Angry 10% in Your Church 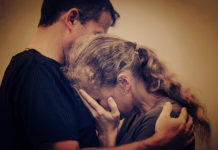 Finding Hope in the Midst of Tragedy