Home Features The Danger of Pride in Church Revitalization 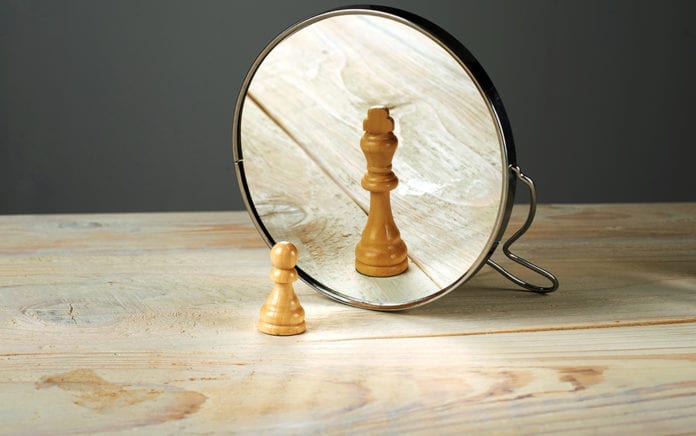 5 reasons revitalization projects run the risk of bringing glory to the revitalizer rather than God.

I’ve never been more excited about the possibility of church revitalization in North America. The growing interest in this topic, even among young seminary students, is amazing to me. I have great hope that we will see not only many strong churches planted, but also many unhealthy churches restored to health.

At the same time, though, I’m concerned that some revitalization efforts could easily become “Tower of Babel” revitalizations—that is, they become projects that make a name for the human builder more than for the God who gives health. Nobody I know who’s doing revitalization starts out wanting to make a name for himself (unlike the people in Genesis 11), but the danger is real. Here’s why I think that could happen:

1. Revitalization is increasingly popular now. I’ve already stated my excitement about this passion, and I say it here again—with this caveat: That which is popular can easily become a source of recognition and honor. Riding a wave well can sometimes make you think you created the wave.

2. “Success” stories are important, and we need to tell them. They’re encouraging. They give us hope. They inspire other leaders to press forward. They bring glory to God. For many of us, however, it’s just tough to keep the focus on him when our name’s always part of the story.

3. Because many have written off revitalization for years (and because revitalization is hard), successes are often portrayed as miraculous resurrections of life. And, frankly, that’s what they are when dying churches genuinely find new life—but the language of the miraculous can easily go to a leader’s head.

4. The line between giving God the glory and seeking our own glory can be a thin one. We can praise God verbally because that’s the right thing to do while also secretly hoping that others see what God has done through us. Pride lurks for even the most faithful, humble leaders; we all live on the edge of ego at times.

From Outreach Magazine  When You're Dissatisfied With Your Purpose

5. It’s possible to gain recognition for “revitalization” that looks good on the outside but is hollow on the inside. Perhaps you’ve seen it: The numbers grow both surprisingly and consistently, but the church is not really reaching non-believers or discipling believers. The crowd becomes more a personal kingdom than a revitalized church.

So, are the dangers so great that no one should engage revitalization? Of course not. Revitalize well, keep on revitalizing well and help other churches revitalize—but stay on your knees through the process. It’s tough to build a tower to make a name for yourself when you’re continually lying on your face before God.