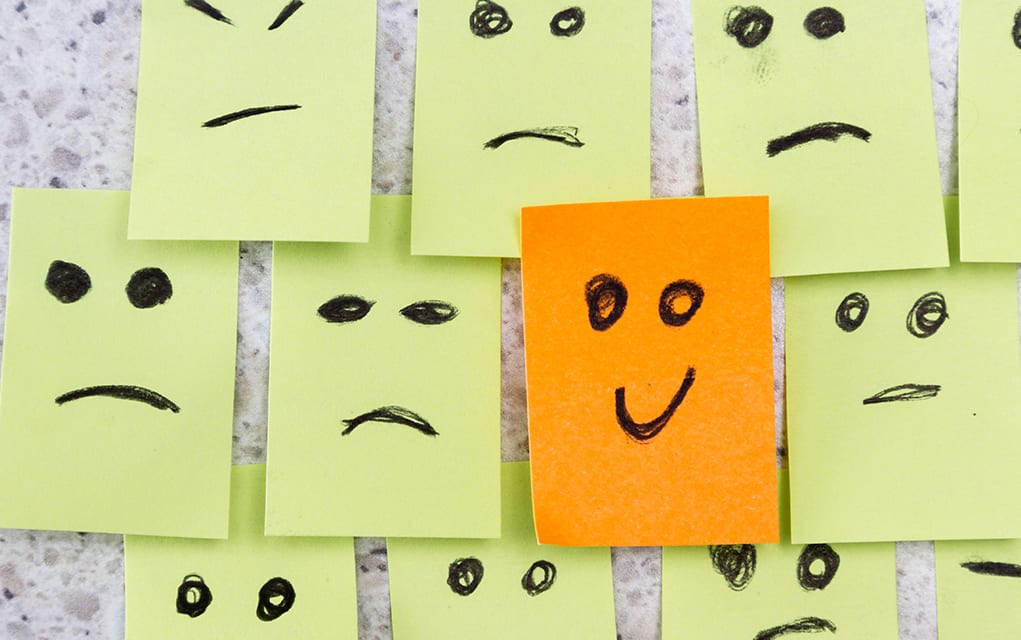 These shifts in attitude may mean the difference between a struggling church that declines and one that makes a huge turnaround.

God’s not done yet.

That is the subtitle and theme of my new book, Scrappy Church.

It’s a book about real churches that had real turnarounds when most people said it was impossible. Most had given up. Many were ready to shut the doors.

Here are the six major adjustments they made. They were all profound and life changing.

1. From Excuses to Ownership

The neighborhood is changing. The bigger churches are taking all of our members. The denomination is not helping us. Those are some of the excuses these leaders had. Then God gave them a new perspective, one of hope. He had called them to the church for a reason, and the reason was certainly not to make a litany of excuses. They took ownership of the call God had given them. Indeed, by taking ownership, they made a statement that they believed God was not done with them or their churches.

2. From Obstacles to Allies

You’ve heard the well-worn joke. Leading a church would be fun if it wasn’t for the members. The reality is we’ve all had those thoughts. Scrappy church leaders, though, saw the critical and difficult members as allies instead of obstacles. God brought them to the church for a reason. They became determined to help the members find those reasons.

3. From Limitations to Abundance

Scrappy church leaders got it. Their churches have enough money. Enough people. Adequate facilities. Enough people to reach. The right aged people in the church right now. They no longer complained about scarcity and limitations. They saw they were serving the God of abundance, the God who supplies all their needs according to the His riches in glory in Christ Jesus (see Phil. 4:19).

4. From Despair to Joy

Marcus served a dying church. He lost his joy. Then, in a study of Philippians, familiar words hit him with fresh conviction: “Rejoice in the Lord always. I will say it again: Rejoice!” (Phil. 4:4). He made a major attitude shift. He stopped focusing on the negatives. He made a commitment of joy and the church followed.

5. From Fear to Courage

Roger’s wife, Peg, was God’s instrument in his adjustment. “She told me I was living in fear,” he said. “I was disobeying God because I was not trusting in Him. I was more concerned about my paycheck than obedience. My security was my job, but not my God.” That was Roger’s paradigmatic moment. That began his attitudinal adjustment.

6. From Impossible to Possible

“I am able to do all things through him who strengthens me” (Phil. 4:13). All things. Impossible things. Dying churches. Difficult church members. Every. Single. Thing. How did these scrappy church leaders do it? It began with six major attitudinal adjustments. They truly believed God is the God of all possibilities.

God’s not done yet.

That’s the story of Scrappy Church.

And I am convinced it is the story of tens of thousands of churches yet to be told.

The church revitalization revolution has begun.

The scrappy church revolution has begun.

Thom S. Rainer serves as president and CEO of LifeWay Christian Resources. Dr. Rainer can be found on Twitter (@ThomRainer) and at facebook.com/Thom.S.Rainer. This article was originally published at ThomRainer.com