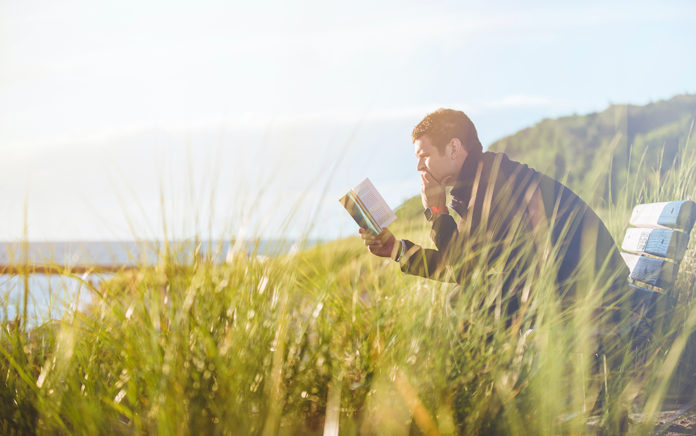 This pandemic has shaken the world—so much sickness, death and economic destruction. Our first concern should be the hurting, but we eventually do need to consider life after the pandemic. And I’m concerned about life after the pandemic, but my concern is in a direction that may surprise you. Many say they think the church […]

For 2,000 years, we’ve had epidemics or pandemics. What’s happened in and during and after the pandemics hasn’t drastically changed the structure of church for most of the previous 2,000 years.

We built cathedrals and gathered in them. Then the Black Death came. After the Black Death, we gathered in cathedrals again. Don’t assume the church was unaware that gathering together accelerated the spread of sickness. They might not have known about flattening the curve, but they knew that meeting exposed them to more illness.

I’m less concerned that the church will be forever changed and more concerned that we will snap right back into the status quo. Why? Because the best predictor of future behavior is the immediate past.

History doesn’t always repeat itself, but it does tend to rhyme. Yes, the best predictor of future behavior is past behavior. And I hope that won’t be the case here.

We must not go back to normal. Instead, we must take the best of what we are seeing now and continue those things. Here are three things that I hope we will keep, moving forward.

Wouldn’t it be amazing if we didn’t go back to consumer-driven Christianity where people line up like customers outside of Costco? Wouldn’t it be nice if we didn’t come in like consumers of religious goods and services but instead continued to see ourselves as the co-laborers in the gospel?

From Outreach Magazine  The Future Is Local

Some of those people who you’ve seen step up might meet those qualifications in 1 Timothy 3. How might you raise them up as pastors, leaders or even church planters? We need to remind people that, in God’s good plan, he wants all of his people to join him on mission. First Peter 4:10 says, “As each one has received a special gift, use it to serve one another as good stewards of the manifold grace of God.” May this be true especially after the pandemic.

Keep Worship Central but Not at the Center

The church has not been able to gather in ways that we enjoy and love. However, the lack of gathering has actually helped us to emphasize other areas in the life of the church.

I often use the example of chess. I played competitive chess in high school. Our chess club teacher taught us not to rely on the queen. He had us remove the queen, leaving two chess players with no queen on either side. When you do this, you are forced to use all the pieces: the pawns, the rooks, the knights and the bishops.

The gathered worship of God is not the center, though it is important. Indeed, it’s one of the marks of the biblical church that was taken from us, which is why it was so hard. But look at how the people are deployed in this crisis. We don’t want to lose the scattered church as we return to the gathered church.

From Outreach Magazine  When Certainties Are Shattered

My hope is that God’s worship would be central to our lives but not the center of all we do. We must be gathered and remain scattered.

I’ve heard a lot more people talk about the poor, the hurting and the marginalized. There’s a fresh perspective on the least of these.

This crisis has focused us on the impact this has had on marginalized people. We’ve seen incarcerated persons who can’t social distance. We’ve seen the homeless. We’ve seen the devastation in nursing homes, and among the elderly, the sick and people with compromised immune systems. And we’ve seen heroes like those who helped and served the poor, and stories of first responders and health care workers sacrificing greatly.

My hope is that our heart will continue to align with God’s concern for the poor and marginalized.

As we look forward, how can we continue on the positive movements and focus that we have seen emerge? Returning to normal after such a historic moment would be nothing short of missing one of the greatest opportunities of our lifetime.

We’ve been handed the chance to be better and do better.