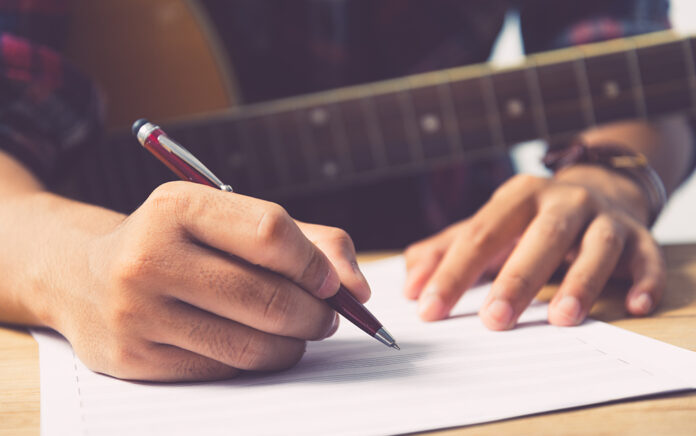 We learn more and more about Jesus as we follow, as we go, but only as we go.

Here in Nashville, there’s this thing called the encore problem.

Here’s how the story goes. An artist comes to Nashville with a boxload of songs and dreams. They’ve been writing songs over the course of their life and if they’re lucky, they get a record deal. They put their best material on their first album—their best songs written over years of perfecting their craft. If they’re a little more lucky, their album sells well and the record company wants another record.

What does the artist do now? All of their best songs are on the first album. Where are they going to get more songs? Do they have the talent and the discipline to produce another album? Can they do it again? Can the artist duplicate the depth and honesty that required a lifetime to write over the next six months?

Once you have a hit, what do you do for an encore?

No one had a bigger encore problem than the early followers of Christ. What do you do after the resurrection? How do you top what Jesus did on Easter?

Jesus was blunt in his answer: GO! Go and make disciples of every people group in the world. Go!

I don’t know about you but that answer surprises me. You would think Jesus would say, “Let’s make sure you understand everything before you go.” He doesn’t. We might think Jesus would say, “Now that I’ve been raised from the dead, let me answer some of your questions about suffering, life, death, heaven, hell, (fill in your own blank).” But he doesn’t.

He says, “Go.” Now, this is a particularly important word for us in the North American church. Our culture worships experts. We think we have to be an expert on all things related to Jesus before we ever attempt to share our faith with someone. Here’s the problem with that: No one is an expert in all things related to Jesus. This means, of course, that we never share our faith with anyone. We’re always studying and reading, getting ready to share, but we never actually do.

Jesus seems to have offered another approach. Go tell your friends and neighbors what you already know. Most of the early efforts of evangelism were simple personal testimonies of eyewitnesses. Mary Magdalene tells the disciples, “I have seen the Lord!” Philip finds Nathanael, tells him about Jesus, and then says, “Come and see.” Over and over again, people told whoever would listen about what they had seen and heard about Jesus. This was Paul’s testimony as well.

His letters and theology developed as he thought through the situations confronting his young disciples. Can a new believer eat at a celebration of an idol? What does it mean for someone to be saved? How does that happen? These questions and so many more were figured out by Paul and the other leaders of the local church after they went on mission. In fact, their deep theology was done while they were in prison, in exile or walking between churches.

In the same way, we learn more and more about Jesus as we follow, as we go, but only as we go. We don’t retreat to memorize the correct answers before we’re asked the question. We memorize the answers by constantly repeating the same answers to the same questions asked by different people we meet as we are going. We don’t need to fear being asked questions we can’t answer. We know we’ll be asked questions we can’t answer. These questions, asked by our friends and neighbors, push us to find out the answers to those questions. We only find out those answers, however, in the going. As you go, you will meet people. As you go, you’ll encounter problems and figure them out.

So, get going. Keep going. And remember, everything you’re looking for is found in the going.

From Outreach Magazine  How to Successfully Navigate Church Change

This article originally appeared on the Jesus Creed blog and is reposted here by permission.