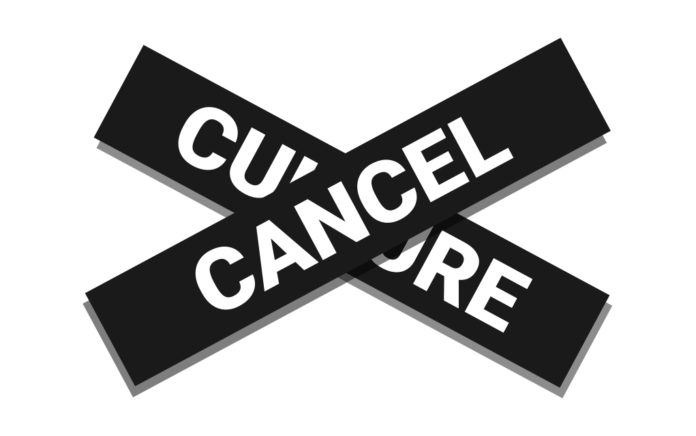 Recently, I typed in “how to be happy” on our collective consciousness, Google, and one of the first articles was “Three Ways to Be Happy Always.” Quite a claim. This article had some legitimately good advice, but it was sprinkled in among some proverbs that were less-than-helpful. For instance, this priceless pearl of wisdom: “Compliment […]

Recently, I typed in “how to be happy” on our collective consciousness, Google, and one of the first articles was “Three Ways to Be Happy Always.” Quite a claim.

This article had some legitimately good advice, but it was sprinkled in among some proverbs that were less-than-helpful. For instance, this priceless pearl of wisdom: “Compliment yourself often.” A fun practice—J.D., you handsome devil, you—but not one I’d recommend for long-term health.

One suggestion, though, stuck out more than the others: “Seek out positive relationships with happy, optimistic and cheerful people. If you’re struggling with your current relationships, seek out new ones.” In other words, the moment people get difficult, try deleting and replacing them. This is enthroned advice in our society.

Now, there’s an element of truth here, and it’s one that (in many circles) is too often missed. There are times when it’s wise to regulate your relationships. Hear me: If you are being abused or taken advantage of, it is both wise and loving to establish relational boundaries. After all, true love desires the spiritual health of the other person; it desires them to be rid of evil. Allowing someone else to abuse you isn’t helping them overcome their sin. It’s enabling it.

Sadly, however, this kind of relational regulation gets warped when it’s applied to other conflicts. The recent rise of the “cancel culture,” for instance, is an extreme version of this impulse: For many people, the way to deal with difficult relationships is not to fix them, but simply to end them.

Got a friend causing problems in your life? Cut them out. Someone in your small group says insensitive things? Leave that small group and find a new one. Someone at work doesn’t understand or respect your faith? Avoid them. Tired of being made fun of in the public square? Withdraw into your Christian bubble. Parents in your kid’s class not raising their kids the way you like? (Corona-aside: Remember classes?) Surround yourself with people who make you feel safe and comfortable.

That’s what some people do—they cut off those who offend them. The apostle Paul says in Romans 12:18, “If possible, as far as it depends on you, live at peace with everyone.” The surrounding passage is about pursuing relationship and overcoming evil in someone who’s wronged you with acts of good.

When you think about it, denying someone your presence is like the ultimate punishment. Isn’t that God’s final judgment, after all? That’s what hell is: the total absence of God’s presence.

That’s what you do when you give someone the silent treatment. You are saying to them, “You are not worth a relationship with me.” The gospel, by contrast, sends us into the world to love people as we have been loved, to love people who will sometimes offend us. That means before we resort to ending relationships, we walk the messy road of confrontation.

Will this always work? Of course not. Restoration always takes two. But let’s not give up before we’ve even started. As much as it lies in our power, let’s be agents of reconciliation among those who have hurt us.