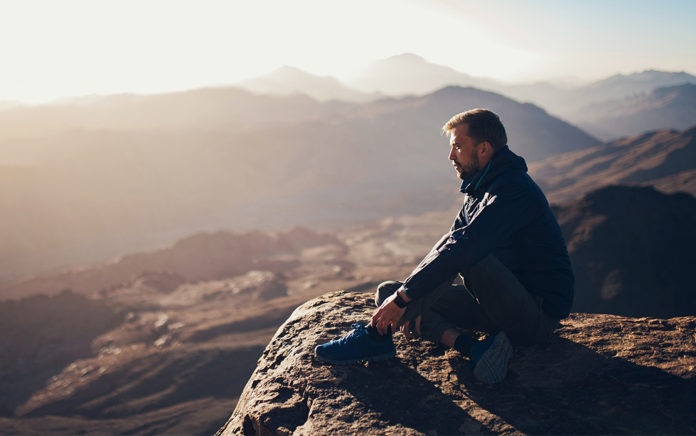 Five steps to find your role

We all have a role in that mission. Whatever spiritual gifts and abilities you have, you are supposed to interpret them in light of the bigger picture of God’s purposes stated in his Word—to get the gospel to the ends of the earth.

John Piper says when it comes to the Great Commission, there are only three options: go, send, or disobey. Some of us are called to go, and others are called to send.

If you don’t know what that looks like in your life, here are a few steps you can take to get started in fulfilling your role in God’s global purposes.

2. Practice your spiritual gifts. If you’re not sure what your full purpose is, then just get engaged doing what you know. Paul started his ministry broadly, spending a lot of time in Jewish synagogues, teaching church leaders, going where there were opportunities. It was only much later that he made his exclusive focus preaching the gospel to the unreached Gentiles. As he walked forward in obedience, God clarified his purpose. So don’t panic if you’re 20 years old and can’t figure it all out. Shoot, don’t panic if you’re 50 and you’re not sure. God steers moving ships. Just get going.

From Outreach Magazine  The Beauty of Community in a Disconnected Age

3. Heed the ministry dreams God has put in your heart. Even if those dreams are never fulfilled, God has a purpose in you pursuing them. Paul’s desire was to go to Spain to preach Christ where he had never been named. But Paul never made it to Spain.

Does that mean Paul’s dream was a failure? That he didn’t quite hear God right? I don’t think so.

Even though Paul never made it to Spain, God used this desire to prompt him to write a letter to the Romans to prepare them for his visit there en route to Spain. In other words, without Paul’s desire to get to Spain, we would have no book of Romans.

Paul didn’t see his dream fulfilled, but he left a legacy that has helped reach and send billions of people throughout the centuries.

4. Go on mission trips. It’s a way of seeing what God is doing around the world. Students especially should consider starting your career by living on mission in a city where a church is being planted (check out go2years.net). Retirees, what if you spent the first two years (or more) of your retirement in a strategic place for the gospel?

Whatever you’re good at, do it well to the glory of God and do it somewhere strategic for the mission of God.

5. If you’re called to stay, take that assignment seriously. If God wants you to be the one to send people to the ends of the earth, then you have to be every bit as committed as those who go. That means you take seriously your prayers, giving, encouragement, and mobilization.

One of the great things about today’s younger generation is that they are cause-driven. They want to eradicate poverty, extend human rights, end global warming, even save the planet from plastic straws. At times I want to be cynical, but as I spend time with them, it’s hard not to catch their enthusiasm (even if you can’t get on board with those gross paper straws).

Many of those causes are good and worthy ones, and I commend those who bring awareness to them. But for the Christian who believes the Bible, one cause surpasses them all. That cause is advocated on every page of every genre of the Bible: The Lord is not willing that any should perish but that all should come to repentance.

Of all the causes to give ourselves to, we must never forsake the cause with the greatest eternal impact—helping people escape condemnation through faith in Jesus.

Start with these steps, asking God to give you wisdom to use whatever prosperity, resources or opportunities you have to contribute to his mission on earth.