Home Features Are We Operating From a Mindset of Scarcity? 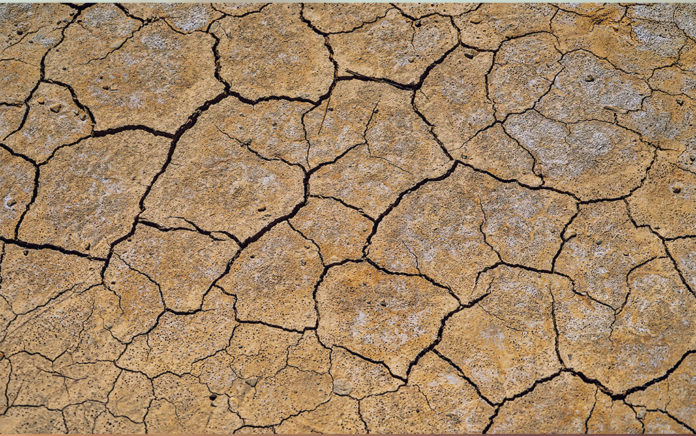 What our views on money reveal about how we see God.

Are you a saver or a spender?

Both kinds of people look to money to provide something absolutely essential for life. Spenders depend on money to maximize enjoyment in the moment. Savers, by contrast, think that money’s greatest value is providing security for tomorrow, and so they focus on increased wealth accumulation over time.

These two types of money worshipers correspond to two analogies Jesus made in Matthew 6:

“Consider the birds of the sky: They don’t sow or reap or gather into barns, yet your heavenly Father feeds them. Aren’t you worth more than they? … And why do you worry about clothes? Observe how the wildflowers of the field grow: They don’t labor or spin thread. Yet I tell you that not even Solomon in all his splendor was adorned like one of these. … But seek first the kingdom of God and his righteousness, and all these things will be provided for you.”
— Matthew 6:26–27, 29, 33

To savers—those who wonder if they have enough in the bank, for a rainy day, or to leave their kids—Jesus says, “Look at the birds!” They don’t save, and yet God supplies all they need.

To spenders, Jesus says, “Look at the wildflowers!” They don’t worry about not having enough money to have the latest clothes or drive the nicest cars or live in the biggest houses, and look at how beautifully God has endowed them.

To all of us, Jesus says, “Put God first,” and when we do, he’ll supply us to overflowing with both security and happiness.

From Outreach Magazine  The Holy Task of Listening

God has infused his creation with such abundance that birds have more than enough and lilies are exceptionally beautiful. We serve a God of extravagance, so we can trust him enough to make generosity a hallmark of our lives.

There are two ways to look at the world:

Option 1: We live in a world of scarcity, so we have to hang on to and hoard what we have.

Option 2: We live in a world of abundance, where, through the blessing of God, there is more than enough for everyone.

There is enough scarcity in the world to make us think that Option 1 is a universal reality. But even secular philanthropists point out that the problem in this world isn’t a lack of resources, but a failure to steward them. Our planet has enough for everyone to thrive, but we are often the ones preventing it from happening.

The Bible points to Option 2 as well. Yes, it acknowledges the reality of scarcity, but it recasts that scarcity in the bigger picture of God’s abundant generosity.

Consider, for instance, the original creation. God placed two people in the garden of Eden, which is described in Genesis 2 with some boundary markers (rivers) that indicate it wasn’t a tiny garden. We often picture Eden like a vegetable garden in our backyard. But it was probably more like Yellowstone Park—massive, expansive, beautiful, wild.

God placed his children in this generous, rich garden, and said, “Enjoy this!” God didn’t stop in Genesis, either. When the children of Israel wandered in the wilderness, every morning God covered the ground with so much manna that everybody had as much as they wanted.

The wilderness is about as scarce as it gets. But not with God. With God, the wilderness was a Golden Corral feast every day.

You see, God created the world with abundance, but the sinful man always responds with fear of scarcity. The Israelites tried to stockpile manna because of their fear of not having enough for tomorrow. Adam and Eve overlooked the generosity of Eden and looked instead to the one tree that would lead to their ruin.

“Therefore don’t worry about tomorrow, because tomorrow will worry about itself. Each day has enough trouble of its own” (Matt. 6:34).

Tomorrow has a lot of problems. But tomorrow also has the God of plenty. You can trust that, when you put him first today, he will abundantly supply your tomorrow.