Home Features Why Hearing From God Is Not a Passive Exercise 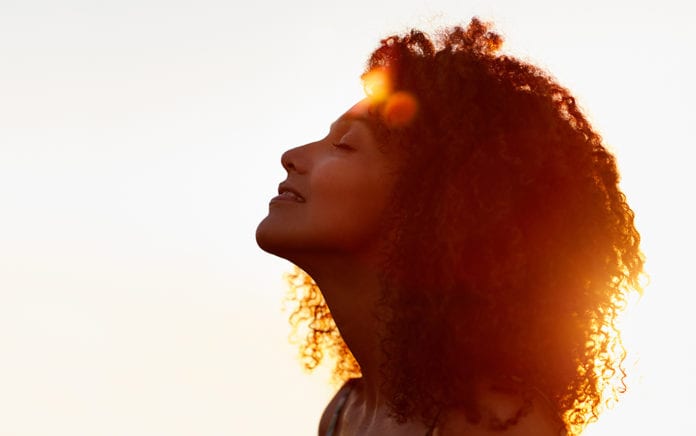 How relentlessly are you seeking a word from God for your life?

These were nothing less than shouts from God.

What I mean is that he spoke so clearly and so strongly impressed himself and his will on my spirit, it was as if he had thundered from Sinai. There was no doubt in my mind what I was to do. His finger had written it on the tablets of my heart.

God will do that from time to time. For Moses, the first of many shouts to his heart from God was a burning bush. The story is worth a close look:

“Now Moses was tending the flock of Jethro his father-in-law, the priest of Midian, and he led the flock to the far side of the desert and came to Horeb, the mountain of God. There the angel of the Lord appeared to him in flames of fire from within a bush. Moses saw that though the bush was on fire it did not burn up. So Moses thought, ‘I will go over and see this strange sight—why the bush does not burn up.’ When the Lord saw that he had gone over to look, God called to him from within the bush, ‘Moses! Moses!’ And Moses said, ‘Here I am.’” —Exodus 3:1–4

A familiar passage to you, perhaps. But did you notice the chain of events? First, we have Moses doing life the way he had been doing it for years. It was a day like any other, a good reminder that we can seldom anticipate God’s communications.

Second, God appeared to him through a burning bush—a strange sight, as it burned without burning up. It wasn’t the bush that was significant; it was the fact that God brought something into Moses’ life that demanded attention. It could have been a crisis or traumatic event; it could have been a moment of helplessness or of feeling overwhelmed. Anything that invades your life and demands your attention can be an opening salvo from God.

Third, Moses decided to pay attention to the event. He went over to it, determined to explore what it might hold for his life. This, too, is key. The events in our life are experienced, but few are explored for what they might mean on the deepest levels of who we are and what God might want to say to us.

Fourth (and this is critical), did you notice the following words: “When the Lord saw that he had gone over to look …”? God did not speak, nor does it appear that he was going to speak, unless and until Moses approached the bush. When Moses went to look, then God spoke. If you want to hear a word from God, a good step is to demonstrate your willingness and desire to hear it.

I’ll never forget reading a challenge from an address given by Norton Sterrett in 1948 to a group of college students. All he said was, “How many of you who are so interested in finding out the will of God for your life spend even five minutes a day praying for him to show it to you?” And it is precisely that five minutes a day that equates to going over to look at the bush.

From Outreach Magazine  How to Know When You Need Time Away

Let me get very specific:

How fervently have you prayed?

How passionately have you searched the Scriptures?

How intently have you sought counsel?

How purposefully have you launched out in ways that afford God the opportunity to direct your steps?

Remember, hearing a word from God is anything but a passive enterprise.

James Emery White, A Traveler’s Guide to the Kingdom. Want to read more? Get the eBook on Church & Culture here.