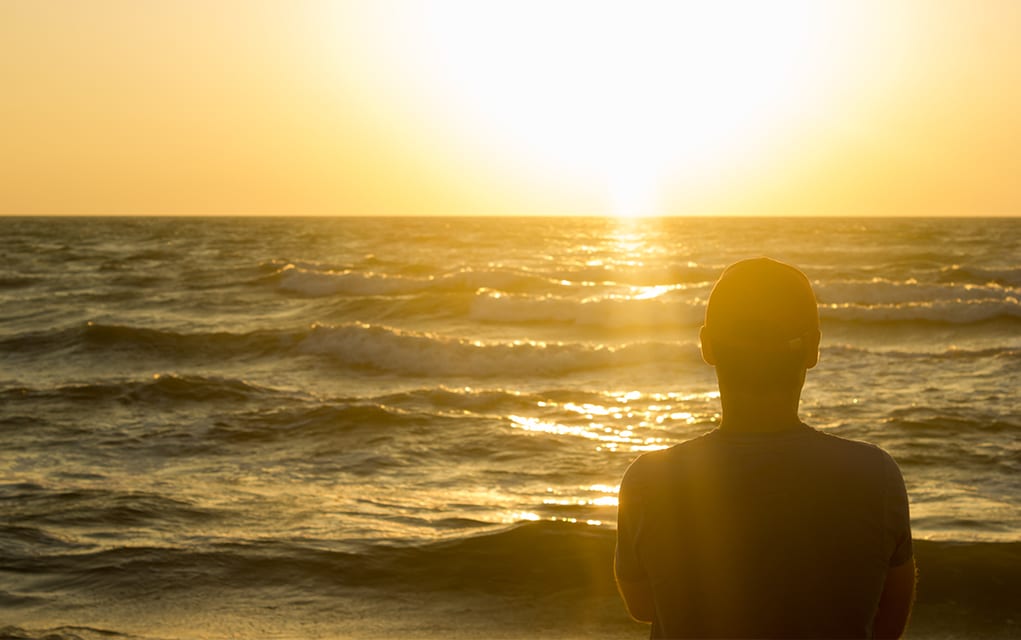 There is a surprising amount of freedom, within God’s will, for us to make choices.

In truth, God is more eager to reveal his will to us than we are to receive it. The breakdown is that many don’t know how God is communicating that will and, even less, what our responsibility is once we know it. Specifically, there are two foundational truths about God’s will that are often missed; or at least, misunderstood.

1. God’s Will for Your Life Is Mostly Moral.

We want God to tell us what to do in any number of given situations. And he has, but too often we miss the message because we’re looking for something like Google Maps to give us direct vocal commands on where to turn and in how many feet, instead of what God tends to give, which is a moral compass directing us toward a sense of true north. Many decisions we wrestle with shouldn’t be wrestled with because the moral compass God has given has already spoken. And in truth, there are very few decisions free of moral dynamics.

This is why so many anguish over God’s will in a specific area. They aren’t looking for God’s moral will in the matter. Even worse, they aren’t searching for God’s will in the matter at all. They are simply praying until they have a personal sense of peace for what they wanted to do to begin with. As a result, they not only gloss over counsel that goes against their will, but they also gloss over the clear sense of God’s moral will that has already been spoken.

From Outreach Magazine  10 Questions to Ask on a Personal Retreat

2. There Is Great Freedom Within God’s Will.

If you stay within God’s moral will, there is great freedom to make any number of choices. Consider Adam and Eve before the fall—they were free to eat whatever they wanted; they just couldn’t eat from one particular tree. As long as they didn’t eat from that tree, they were firmly within God’s will for their life as they chose from any number of other trees to eat from.

Here’s a specific example: “Should I marry this person?” If you are a Christ follower and they are not, the answer is “no” because of clear directives in Scripture. God’s moral will has spoken. They are not right for you. But if they are a Christ follower, then you have freedom to pursue that relationship because it falls within God’s moral will. You also have freedom to consider many other dynamics, such as personality, temperament, family of origin, raw chemistry, physical attraction and more.

So does this mean there isn’t just one Mr. or Mrs. Right out there? I don’t want to dash all of the Hallmark Channel movie plot lines, but there is nothing in Scripture related to God’s will and marriage that would support the idea of there being just one person that is right for you, and that you just need to wait for God to bring you together in a magical way. Instead, there is the foundational moral counsel to marry a fellow believer. Within that moral will, there could be any number of people you could marry that God would be more than happy to bless as you bring that marriage under his leadership.

So does this mean that God never reveals a more specific aspect of his will for our lives? It’s all moral—never a sense of “take that job” or “marry this person”? No. God can and does guide however he wants. The point is that such specific directives are rare. The norm is following his moral will that has already been given and exercising our responsibility and freedom within that moral will.

Which means feel free to enjoy the trees.

… Just not that one.

For more on God’s will, we recommend you check out the messages from the series “Ultimate Life Coaching: A Thirty Day Experience” by James Emery White found HERE.