Home Resources What Churches Do on Wednesday Nights 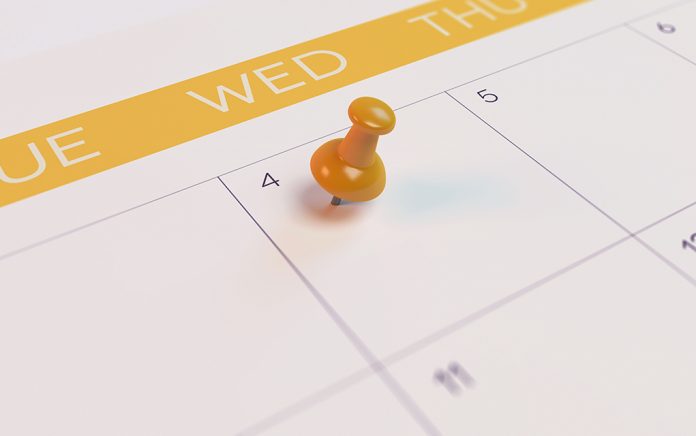 Most churches have Wednesday night activities. Here’s what they do.

What began as midweek prayer meetings in the 18th century have become an accepted part of the congregational life in the vast majority of Protestant churches in America.

“Church leaders frequently discuss the difficulty of getting people to participate in church activities multiple days each week,” said Scott McConnell, executive director of LifeWay Research. “Yet the vast majority of churches are still open and active on Wednesday nights.”

While the historic roots of Wednesday night church gatherings centered on prayer, the study found the modern usage of a midweek service stretches beyond that.

Almost 6 in 10 churches have small group adult Bible study classes. Most (53%) also have some type of student ministry or youth group gathering.

Around half of pastors (48%) say they have children’s activities. Slightly less (45%) use the night for a prayer meeting.

Close to 2 in 5 pastors say they have choir or worship team rehearsals on Wednesday.

A third (33%) say their church has a worship service that night, while 8% say they do something else.

“Corporate gatherings for prayer or worship on Wednesday nights are conducted by the majority of churches,” said McConnell. “But these churches are also offering activities for specific groups on that night.”

Churches drawing smaller groups on Sunday morning are the most likely to say they aren’t holding Wednesday night activities.

Around a third (31%) of pastors of churches with Sunday morning attendance of less than 50 say they don’t have any midweek events.

“It is not surprising when we see smaller churches doing fewer types of activities,” said McConnell. “Church activities require leaders and preparation. Small churches only have so many people to whom they can turn. Yet two-thirds of these churches choose to gather on Wednesday nights.”

Among churches with Sunday attendance of 250 or more, 75% say they have small group adult Bible study classes.

Eight in 10 pastors of this size church (80%) say their church has a student ministry or youth group gathering.

Pastors of churches with 250 or more in attendance are also the most likely to say they have choir or worship team rehearsal on Wednesday evening (58%).

Pentecostal pastors (62%) are the most likely to say they have a Wednesday evening worship service.

Pastors in the South are the most likely to say they maintain the traditional Wednesday night prayer meeting (54%).

Evangelical pastors (54%) are more likely than mainline pastors (36%) to hold midweek prayer meetings, while Baptist pastors are the most likely denominational group (74%) to reserve Wednesday night for prayer.

This article first appeared on LifeWayResearch.com. Used by permission.