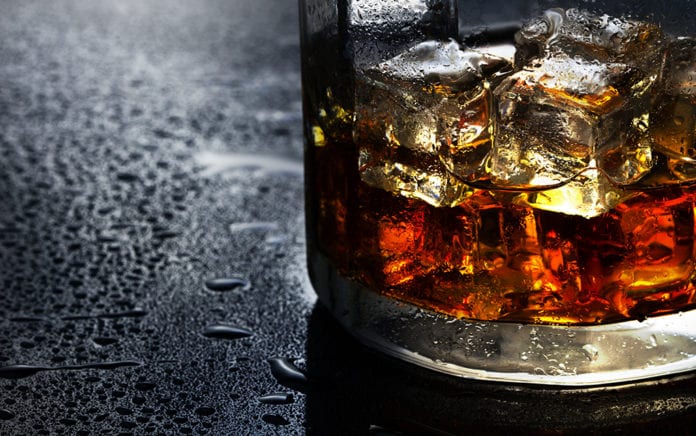 When it comes to total abstinence, fewer than a quarter (23 percent) of Protestant churchgoers believe Scripture indicates people should never drink alcohol.

Most churchgoers say the Bible teaches against drunkenness. But that doesn’t stop about 4 in 10 from taking a drink now and then.

While 41 percent of Protestant churchgoers say they consume alcohol, 59 percent say they do not. That’s a slight shift from 10 years ago, according to a new study by Nashville-based LifeWay Research.

In a 2007 phone survey by LifeWay Research 39 percent of Protestant churchgoers said yes they consumed alcohol while 61 percent said no.

Gallup surveys over the last 75 years have typically shown that two-thirds of all American adults have occasion to drink alcoholic beverages including 63 percent in 2018.

“While alcohol consumption continues be seen as mainstream in the United States, churchgoers’ attitudes about drinking haven’t changed much in the past decade,” says Scott McConnell, executive director of LifeWay Research.

Almost 9 in 10 of churchgoers (87 percent) agree that Scripture says people should never get drunk. That’s up from 82 percent in 2007.

But when it comes to total abstinence, fewer than a quarter (23 percent) of Protestant churchgoers believe Scripture indicates people should never drink alcohol. A majority (71 percent) disagree.

The share of churchgoers who say Scripture teaches against any kind of alcohol consumption has decreased six percentage points over the last decade. In 2007, 29 percent said Scripture directs people to never drink alcohol; sixty-eight percent disagreed.

From Outreach Magazine  The 5 Top Design Trends for Churches

Researchers also found slightly more than half of churchgoers say Scripture indicates all beverages, including alcohol, can be consumed without sin (55 percent) and that Christians exercise biblical liberty when partaking alcohol in reasonable amounts (54 percent).

Attitudes and behaviors related to alcohol use vary based on age, geography, denominational affiliation and other demographic factors.

Male churchgoers are more likely to say they drink alcohol compared to women (48 percent vs. 37 percent).

Lutherans (76 percent) and Methodists (62 percent) are more likely to say they imbibe than Baptists (33 percent), non-denominational (43 percent) and Assemblies of God/Pentecostals (23 percent).

“Churchgoers’ perspectives on alcohol are not changing very fast,” said McConnell. “The majority believe that biblically they can drink, but they choose not to.”

From Outreach Magazine  J.D. Greear: 'I See Many Churches Failing to Play Their Part'