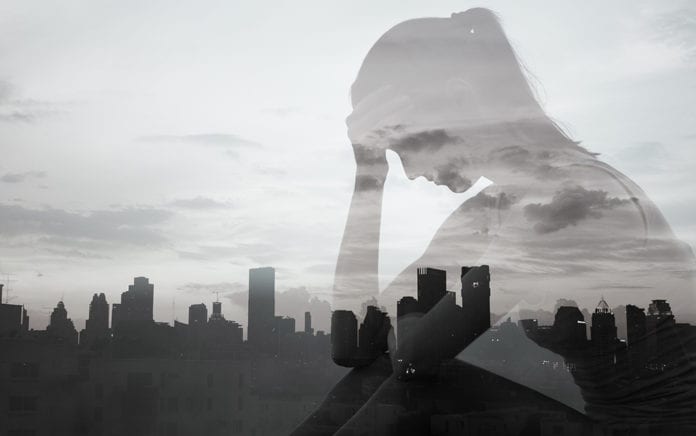 The majority of adults has anywhere between two and five close friends (62 percent), but one in five regularly or often feels lonely.

Earlier this year, a study from health insurer Cigna found that most Americans report feeling lonely, left out and not known. This research mirrors a host of other reports on the increasing isolation of Americans.

Barna Research has been examining the role of friendships over the years and how Americans—across all demographics—make, keep and identify with friends. What is the state of friendship in America?

Americans Are Friendly But Lonely

The majority of adults has anywhere between two and five close friends (62 percent), but one in five regularly or often feels lonely. Those who report the highest levels of loneliness are single, male, young and likely earning a lower income. Those who aren’t working, or those who are part of the growing proportion of Americans who work remotely or for themselves, are likely making fewer friends because a plurality of adults (42 percent) meets their friends on the job. Outside of their place of employment, American adults meet their closest friends through other friends (35 percent) and in their neighborhood (29 percent).

The interactions Americans have with their neighbors (those who live within easy walking distance)—which happen either weekly (39 percent) or daily (28 percent)—are usually friendly but consist mostly of a brief greeting with very little interaction otherwise (37 percent). One in four (25 percent) has managed to become friends with one or two of their neighbors. Overall, celebrations are what bring together most American neighbors: one-quarter says they eat dinner together (24 percent), celebrate birthdays or holidays together (23 percent), and gather for neighborhood events (22 percent).

No matter where friends meet, people tend to be drawn to those who are more like them. Asked whether their current friends are mostly similar to themselves or mostly different from them in a number of areas, the majority always chooses mostly similar. This is true for religious beliefs (62 percent similar, 38 percent different), race or ethnicity (74 percent vs. 26 percent), income (56 percent vs. 44 percent), education level (63 percent vs. 37 percent), social status (70 percent vs. 30 percent), political views (62 percent vs. 38 percent) and life stage (69 percent vs. 31 percent). In particular, evangelicals are less likely than most to have friends who are different than them, especially when it comes to religious beliefs (91 percent mostly similar), ethnicity (88 percent), and political views (86 percent). As we’ve seen in other Barna research, friendship with those who are different to us increases empathy and causes a shift in our views toward them—in very positive ways.

To learn more about friendship and loneliness in America, visit Barna.com.