Home Resources What Do Americans Believe About God? 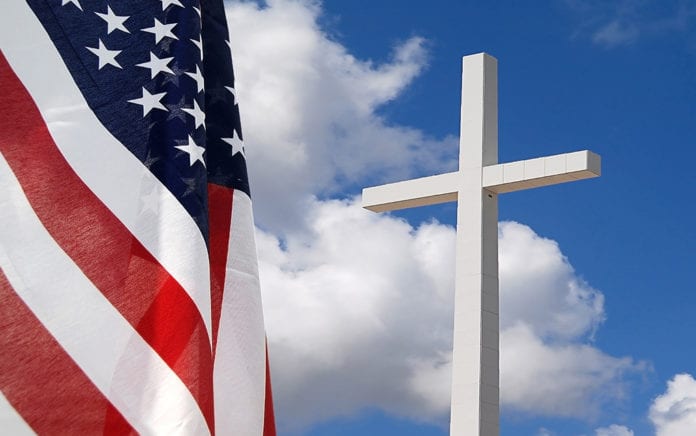 LifeWay Research: Many Americans who hold evangelical beliefs also hold beliefs that are not keeping with Scripture.

In the 2018 State of Theology Study sponsored by Ligonier Ministries, LifeWay Research polled 3,000 Americans and asked them a number of questions about God, Christian ethics and religion in general.

Here are some of the results:

For most Americans, matters of religion and faith are meant to be individualistic.

Many Americans who hold evangelical beliefs about the Bible, salvation and Jesus Christ also hold beliefs that are not keeping with Scripture.

The sexual revolution has pushed Christian sexual ethics out of the mainstream. How will Christian parents and church leaders respond?

Find out more at LifewayResearch.com.