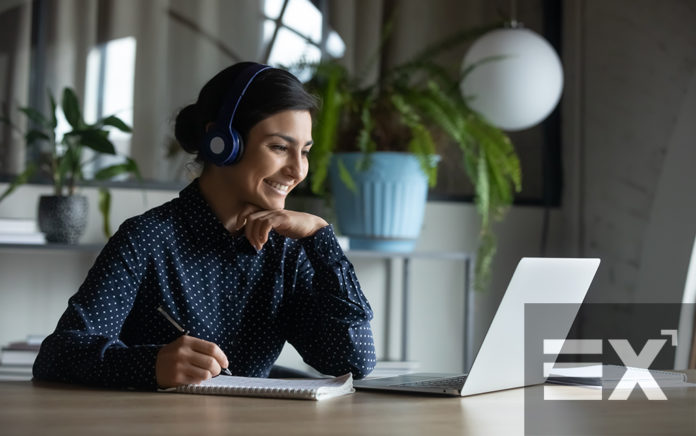 A conversation between Todd Wilson, Ralph Moore and Myron Pierce

If you are, you should be able to name your three closest disciples without even thinking about it. If you can’t, you probably need to reread Jesus’ words in Matthew 28.

If you make disciples, is this a private project, or is it integral to your church family? If you lead a church, is disciple making the central organizing principle or an add-on?

Making disciples is undoubtedly central to any hopes of multiplying the church—moreover, it is key to any hope of evangelizing nations or shaping our culture. Yet, many pastors inform me that they are too busy to do the third most important thing Jesus commanded after loving God and loving our neighbors. In reality, lead pastors can be the single greatest obstacle to a disciple-making network in their churches—we do lead by example, like it or not. Which brings me to the math of the New Testament.

Arguably the three most important numbers in the Bible are 3, 12 and 120. Peter, James and John were the three in Jesus’ inner circle. He led a band of 12 disciples whom he commissioned to take the world in the love of God and under his authority and teaching. The church he left behind (planted?) in Jerusalem numbered 120 on that fateful day we call Pentecost.

So, a tight relationship with a dozen people, including three very close friends, should spawn a 120 member church capable of bending the surrounding culture. Not bad if you’re looking for a template. But the numbers get more interesting and seem to involve a little math.

From Outreach Magazine  Trauma and Shame: A People of Grief

FROM ADDITION TO MULTIPLICATION

An almost unfathomable interaction with the Holy Spirit added 3,000 to the 120 in a single day.

The church still appears to operate around addition when we read, “But many of those who had heard the word believed, and the number of the men came to about five thousand” (Acts 4:4 ESV). But, still trapped in Jerusalem we bump into the concept of multiplication, “And the word of God continued to increase, and the number of the disciples multiplied greatly in Jerusalem, and a great many of the priests became obedient to the faith” (Acts 6:7). Anger and envy over those numbers led to Stephen’s martyrdom.

Jump ahead several years. As persecution scattered the church, believers began to act out the Great Commission. And they did so in relative calm as the heat of persecution subsided, “So the church throughout all Judea and Galilee and Samaria had peace and was being built up. And walking in the fear of the Lord and in the comfort of the Holy Spirit, it multiplied” (Acts 9:31). Note, we’re told this as the lead-in to Peter’s summons to meet with Gentiles. Note also the use of the word multiplication. This was a multiplication of microchurches led by ordinary people.

After Antioch, you witness intentional church planting, first modeled in Acts 11:35 by unnamed disciples who established churches as they fled Jerusalem for the wider Mediterranean world. These folks multiplied the church as they ran from trouble.

Church planting had the intended effect. Evidence of this gets Paul in trouble in Jerusalem, ensuring a free trip to share the gospel in Rome. We read, “They glorified God. And they said to him, ‘You see, brother, how many thousands there are among the Jews of those who have believed. They are all zealous for the law’” (Acts 21:20).

It appears that many of Paul’s attackers had become Christ-followers, of the yet legalistic variety.

We are called to love God, love our neighbor and make disciples. Those three commands are a would-be panacea for our broken, divided nation. The making disciples part begins with addition. You add disciples one at a time, but it only reaches its desired end when addition matures into multiplication. Our culture is in trouble. Our nation is one of the few that display church shrinkage while most countries show church growth. But there is a reason for hope. That reason? The fact that you are reading this short piece with disciple making and church multiplication in your thoughts.

Watch the free replay here of the conversation between Rob Wegner, Ralph Moore and Myron Pierce.