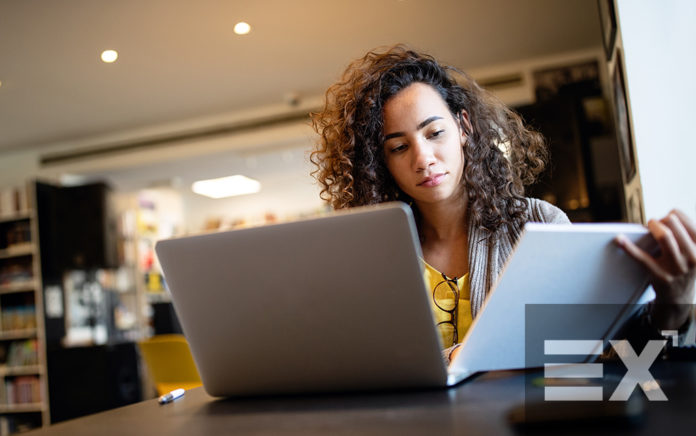 When I (Todd Wilson) met with my Exponential co-founder Dave Ferguson two years ago to discuss Exponential’s 2020 annual focus, we never anticipated that the Together: Pursuing the Great Collaboration theme would be so needed in our world and in the church today.

When we began planning this theme on unity and collaboration two years ago, we had no idea the depth of division that would exist in our nation today. It sure looks now like God walked ahead of us and led us down this theme programming path “for such a time as this.”

We also did not anticipate the opportunity to put in place something in the coming months that we were initially thinking would take several years to implement.

To facilitate conversations on church multiplication and race, Exponential has put together a growing list of resources, including free webinars. Here are a few of the ones that have aired so far as well as an invitation to join the Exponential Hub to stay up to date on everything Exponential is doing.

CANDID CONVERSATIONS: An Online, Interactive, Weekly Show on Race
UNITY: What It Is and Is Not! (featuring Dr. John Perkins)
Civil Conversations: Rules of Engagement (featuring Miles McPherson)
What People of Color Wish White Leaders Knew (featuring Bryan Loritts)
Privilege: What It Is, Why It’s White, and Who It Affects (featuring Matt Chandler, Grant Skeldon & Todd Wilson

For more content and to register for future Exponential webinars, go to https://multiplication.org/hub/

This article was adapted from Multiplication.org by permission. 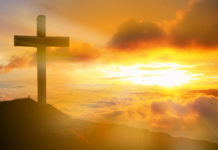