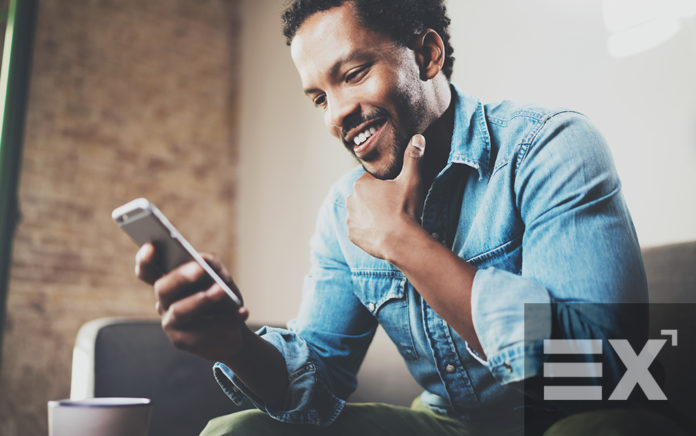 A conversation between Rob Wegner, Ralph Moore and Myron Pierce

I grew up in attractional model churches also known as legacy churches and I saw tons of great things happen but still felt like the mission was never accomplished. We were great at entertaining Christians and when we saw growth it was almost always another church closed or had a controversy and we were the “go to” for those Christians to come to our church instead. It was a very rare thing to see new converts. I focused our youth ministry on reaching lost teens and in a year we were a youth group that was half churched kids and half unbelievers who had come to Christ or were in the seeker stage. This still wasn’t enough and so my family and I left to plant a church and focus entirely on the mission.

In Practical Multiplication Episode 7, we hear from Rob Wegner, who said this:

“What is happening in India isn’t MISSIONS, it is MISSION. It is what God wants to do everywhere!” —Rob Wegner

He is exactly right! Too often we separate “missions” as a separate ministry of the church but the reality of it is it is the mission of the church to make disciples everywhere. The goal is to make disciples not just to have a formal meeting and gathering. The goal also isn’t necessarily to just haven house get togethers either. A microchurch that functions the same as a legacy church isn’t any diﬀerent except it has less resources!

“The ecclesial minimum is an extended spiritual family led by ordinary people seeking to live an everyday gospel community. The goal is not to have a meeting in a living room but the goal is to penetrate lostness, make new disciples and live like a family on mission.” —Rob Wegner

There still needs to be a strategy and Rob Wegner of the KC Underground has a great one. He calls it the missionary pathway and it is broken into five phases. The first step is extraordinary prayer and fasting.

“Nobody gets to skip the upper room, everybody has to tarry, everyone needs the power of the Holy Spirit, everyone can only go forward as fast as they can on their knees.” —Rob Wegner

The third phase is to plant the gospel. If you have followed through on the first two phases then there will definitely be opportunities to turn small talk into deeper conversations and relationship and then you can plant the Gospel. The two strategies that Rob uses here are discovery bible studies and gospel fluency.

“If you learn to speak the Gospel to yourself you can share it fluently with other people.” —Rob Wegner

The fourth phase is that out of the planting of the gospel a micro-church emerges.

“A microchurch is built around worship, community and mission.” —Rob Wegner

The fifth phase is multiplication. This takes intentionality and a focus on new leaders, new groups, new gatherings and new teams.

This is a powerful movement that actually sees the results of the following through of the Great Commission. There is however a hurdle to overcome this for full-time staﬀ pastors at legacy churches and the answer is finances. When you set leaders free and launch them out into microchurches living on mission without feeding the tithes back to the legacy church then how do we sustain a movement where the pastors are unable to be provided for?

From Outreach Magazine  A Different Kind of Father

For a very practical and helpful conversation between Ralph Moore and Rob about financial sustainability, listen between 47:49 and 50:38 in the free replay here.

I believe in the priesthood of all believers and that the pastors job is to equip the saints to do the work of the ministry. I believe this model is a more obedient response to the Great Commission. This isn’t to say legacy churches are wrong or in sin but I would suggest that the methods must be continually changing of how we reach the lost and we must obey the Holy Spirit to lead us. If our motivations are “we’ve always done it this way” or “we can’t aﬀord to not do it this way” then it is time to shake things up but if the motivation is “in prayer and fasting the Holy Spirit is clearly leading this way” then let no man judge you and you continue to obey. Jeremiah obeyed and Peter obeyed. Jeremiah saw zero conversions and Peter saw over 3,000 in one sermon. The results belong to God so let’s honor him as we serve alongside one another no matter what model of ecclesiology our brothers and sisters are adhering to.

Watch the free replay here of the conversation between Rob Wegner, Ralph Moore and Myron Pierce.