Home Resources Books Loving People Who Need It Most 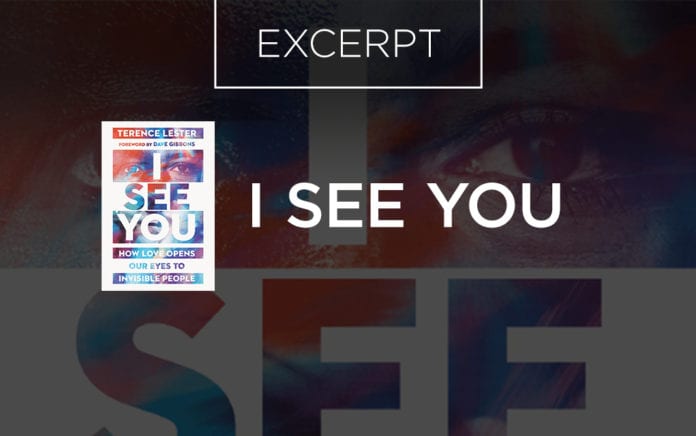 Jesus loved those who were overlooked, and gave them dignity. We should do the same.

Excerpted From
I See You
By Terrence Lester

A few months back I was walking through downtown Chicago with my wife. As in every city, people experiencing homelessness were sitting on the sidewalks, asking for change. One man asked me if I could buy him some food. Anytime someone asks me that specific question, I stop. If we’re near a restaurant, I’ll go into the place and buy the person a meal. I asked him his name; surprised, he said Julius.

We had just passed a fried-chicken restaurant, so I said, “Come on, let’s go in here.” I opened the door for him so he could walk in first. As soon as he and I entered, every head in the place turned and looked at us, more specifically, at him. The stares of the people behind the counter were obvious. They looked at one another and then back at him with furrowed brows—looks that made us both uncomfortable.

We approached the counter to order, and I told the woman behind the register, “I’ve got whatever he wants.” Then I turned to him and asked, “So, what do you want?”

Julius picked out some chicken, and I asked him, “You sure that’s all you want?” And he ordered a couple other pieces.

The disapproving looks and whispers continued. The woman behind the counter continued to talk to me even though I wasn’t ordering. They were sending a clear message to Julius: You don’t belong here. There’s no space for you here. You’re not valued here. We don’t want you here. In this case, the “here” where Julius didn’t belong was in a fast-food restaurant.

It’s hard for me not to get angry in situations like these. I want to buy all the chicken in the restaurant and invite in every person on the streets. Maybe one day I’ll do that. I’m confused and hurt that we think we have the power to strip someone of the value and right to be in a space. We’re trying to take their dignity.

This happens all over the country and around the world. It happens to people who are experiencing homelessness as they try to get water or use the restroom in a restaurant. It happens in other countries when laws prohibit women from driving and going to school. It happens in cities that prohibit giving out food or distributing health care. It happens when children are taken away from refugee mothers at our country’s border. We strip people of their dignity and worth. This is antithetical to seeing people and affirming their dignity.

If Jesus had personally turned people away, we would have a different picture of our Savior. Jesus is asking us to do what makes us uncomfortable: loving people who need it the most—even if we are not like they are.

Jesus almost always affirmed people who would have been denounced or rejected by the religious leaders of his day. He affirmed a woman who was seen as missing the mark of God, ate with tax collectors, healed and comforted a woman who had an issue of blood, spoke to a man possessed by a demon, and drank water from the woman at the well. These are people who would have not been seen during the days Jesus walked the earth.

The New Testament includes many examples of Jesus showing love to people who would have been dismissed. Using Jesus’ example, we have a model of how to share the love of God with outcasts.

From Outreach Magazine  Organix: Signs of Leadership in a Changing Church 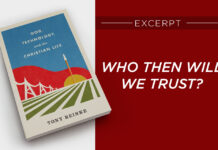 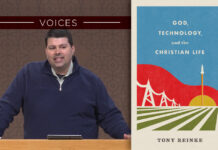 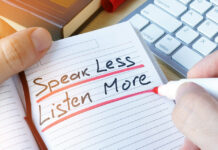