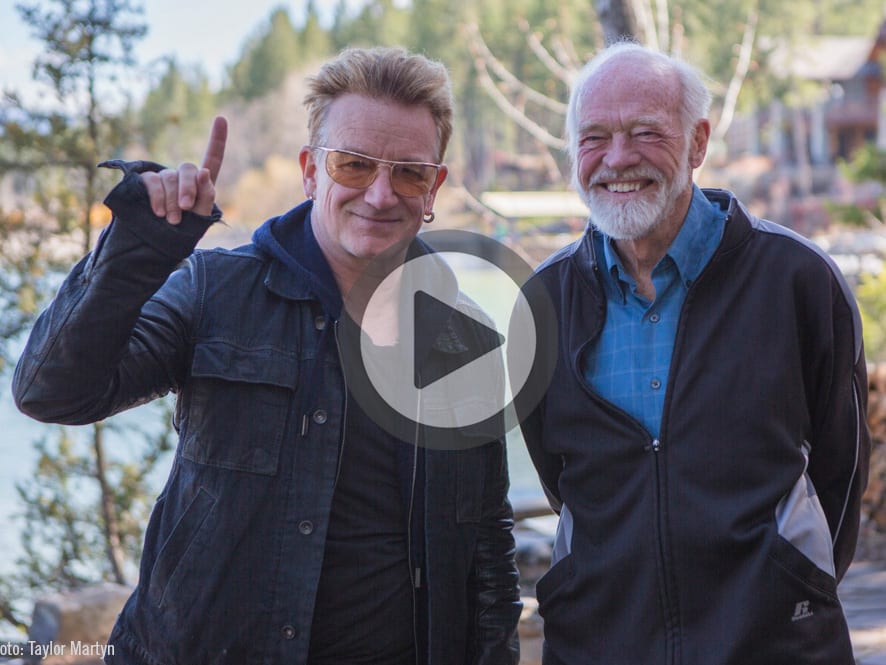 This short film documents the friendship between Bono and Eugene Peterson, revolving around their common interest in the Psalms.

This short film documents the friendship between Bono (lead musician of the band U2) and Eugene Peterson (author of contemporary-language Bible translation The Message), revolving around their common interest in the Psalms. Based on interviews conducted by Fuller Seminary faculty member David Taylor and produced in association with Fourth Line Films, the film highlights in particular a conversation on the Psalms that took place between Bono, Peterson and Taylor at Peterson’s Montana home.

Fuller Seminary President Mark Labberton shares his excitement about the launch of FULLER
studio, believing it will “open doors of exploration, thought, discovery, and engagement for all kinds of people in all kinds of settings—both in and outside the church.”