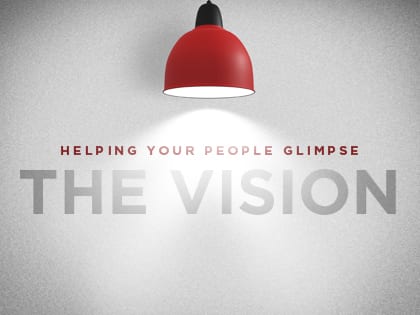 “The slightest glimpse of what ‘can be’ creates more willingness to change than any sermons we can preach.”

Gaining by Losing: Why the Future Belongs to Churches That Send
By J.D. Greear (NavPress, 2014)

A 2015 OUTREACH RESOURCE OF THE YEAR
Category: Church

Antwain was the first black man we ever baptized at our church. I had gotten to know him through a basketball ministry I had started. He was 6-foot-4 and an incredible player. His friends called him “Air” because of how well he could jump. (We all had court nicknames, such as “Money” and “Butter.” Antwain called me, “No, Don’t Shoot.” Not kidding!) But God gave me favor with him, and Antwain and I began studying the Bible together.

He had had a rough past, to put it mildly: gang activity, violence and crime. After several months of Bible study and friendship, the lights of grace finally broke through to him, and Antwain broke down in tears, got on his knees, and gave his heart to Christ. Immediately he began bringing other friends to church with him. Soon after that I led his girlfriend to Christ. A short time later I performed their marriage.

As Antwain stood before our church the Sunday morning of his baptism, he looked out at our congregation and said, “Some of my friends ask me why I go over to ‘that white church.’ [At this point, we were still an almost all-white congregation.] But I tell them, ‘It’s not a white church. The bricks are red and the interior is mauve, in fact. This church is where I met Jesus, and he’s the Savior of whatever color.” Then I baptized him.

After the service an older gentleman in our church came up to me and said, “Son, you know I don’t like some of these changes that you are making in the church … ” Then he got choked up and said, “But if that right there is what we’re getting [referring to Antwain’s baptism], you can count me in for every single one.”

The slightest glimpse of what “can be” creates more willingness to change than any sermons we can preach. If you want a ministry filled with people coming up with mission ideas faster than you can facilitate them, give people a glimpse of what can be and help them feel what God wants it to be. You don’t have to give them a detailed blueprint, just a taste of what you know God wants.